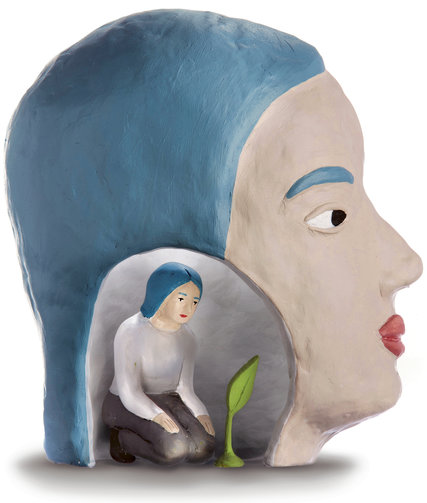 About once a month I run across a person who radiates an inner light… They seem deeply good. They listen well. They make you feel funny and valued.

David Brooks on the Road to Character
iqsquared
Royal Geographical Society on 26th May 2015.

His book ‘The Social Animal’, a study of the unconscious mind and the triggers that drive human behaviour … David Cameron instructed all the members of his Cabinet to read it.

his latest book, ‘The Road to Character’. Brooks argued that today’s ‘Big Me’ culture is making us increasingly self-preoccupied: we live in a world where we’re taught to be assertive, to master skills, to broadcast our brand, to get likes, to get followers. But amidst all the noise of self-promotion, Brooks claimed that we’ve lost sight of an important and counterintuitive truth: that in order to fulfil ourselves we need to learn how to forget ourselves.

By interweaving politics, spirituality and psychology, and citing examples from some of history’s greatest thinkers and leaders – St. Augustine, Dwight Eisenhower and Samuel Johnson – Brooks showed that by cultivating the eulogy virtues we can create depth of character and restore balance to our lives.

49:20 they had looked at the horrors of WWII and they just wanted to turn the page

1:11:07 What’s the event that made you who you are today?
No-one ever said “Well, I took this amazing vacation in Orlando”
They usually mention a period of struggle.
Then, we shoot for happiness but we are formed by suffering and struggle.

David Brooks: Should you live for your résumé … or your eulogy?
March 2014 at TED2014
https://www.ted.com/talks/david_brooks_should_you_live_for_your_resume_or_your_eulogy

Within each of us are two selves, suggests David Brooks in this meditative short talk: the self who craves success, who builds a résumé, and the self who seeks connection, community, love — the values that make for a great eulogy. (Joseph Soloveitchik has called these selves “Adam I” and “Adam II.”) Brooks asks: Can we balance these two selves?

http://www.npr.org/programs/death/readings/essays/theroux.html
and they go on living in you and through you