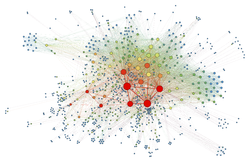 Graphviz
http://graphviz.org
software that implements a multilevel force-directed layout algorithm (among many others) capable of handling very large graphs.

LearnDiscovery, mobile software for iOS that visualizes the mindmap of English Wikipedia, computed as a weighted graph. It includes force-directed layouts as one of the built-in methods for displaying and accessing a connected-graph of topics. 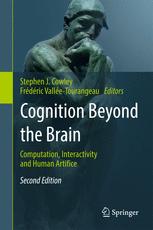 How drawing helps you think

for more on writing therapy:
https://franzcalvo.wordpress.com/2018/05/12/marcus-aurelius

Some of the visualizations that are currently exciting biologists were presented at a conference at the European Molecular Biology Laboratory in Heidelberg, Germany, in March. Called Visualizing Biological Data (VIZBI), the meeting was co-organized by Seán O’Donoghue, a bioinformatician at the Garvan Institute of Medical Research in Sydney, Australia. The gathering attracts an eclectic mix of lab researchers, computer scientists and designers and is now in its seventh year. 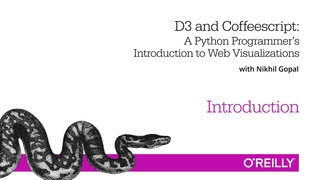 Visualizing your data on the web using D3
http://isakiko.github.io/D3-visualising-data

from:
Data Visualization
by John C. Hart
University of Illinois at Urbana-Champaign
https://www.coursera.org/course/datavisualization

Dr. Sean Gourley is the founder and CTO of Quid. He is a Physicist by training. Sean worked at NASA on self-repairing nano-circuits and is a two-time New Zealand track and field champion. Sean is now based in San Francisco where he is building tools to augment human intelligence.

The top chess players in the world are not humans OR computers, but combinations of humans AND computers.  Gourley argues that the world we are living in is too complex for any single human mind to understand and that we need to team up with machines to make better decisions.

http://wordvis.com
WordVis was developed at NTNU university in Norway by Steven Vercruysse
during a four month programming marathon in the summer of 2010.