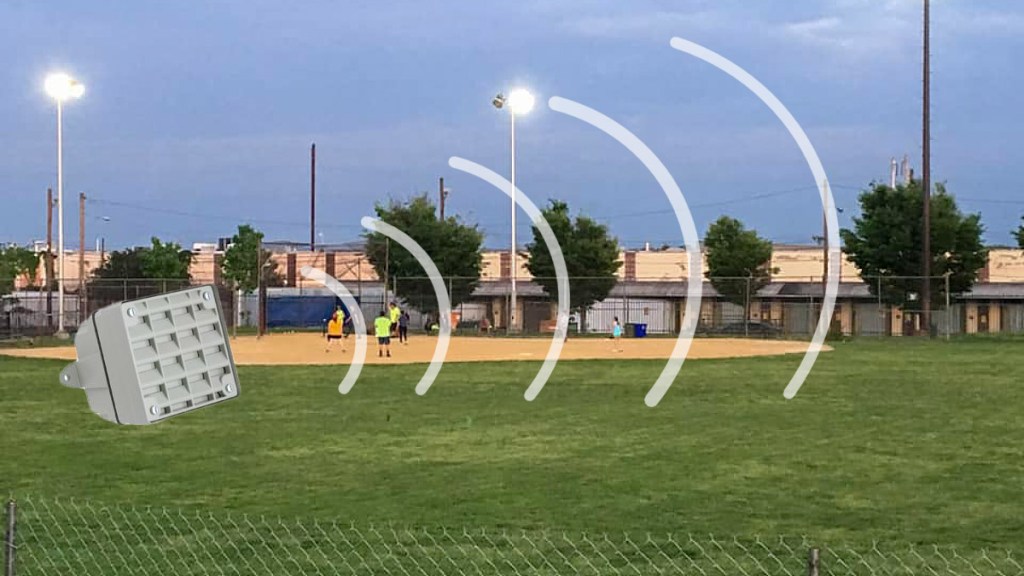 The bouba/kiki effect is a non-arbitrary mapping between speech sounds and the visual shape of objects. This effect was first observed by German-American psychologist Wolfgang Köhler in 1929.

“Vibration sensitivity is found in even the most primitive life forms,” Horowitz says — even bacteria. “It’s so critical to your environment, knowing that something else is moving near you, whether it’s a predator or it’s food. Everywhere you go, there is vibration and it tells you something.”

“You hear anywhere from 20 to 100 times faster than you see,” Horowitz says, “so that everything that you perceive with your ears is coloring every other perception you have, and every conscious thought you have.” Sound, he says, “gets in so fast that it modifies all the other input and sets the stage for it.”

It can do that because the brain’s auditory circuitry is less widely distributed than the visual system. The circuitry for vision “makes the map of the New York subway look simple,” says Horowitz, whereas sound signals don’t have as far to travel in the brain.

And sound gets routed quickly to parts of the brain that deal with very basic functions — “precortical areas,” Horowitz says — that are not part of the wiring for conscious thinking. These are places where emotions are generated.

“We’re emotional creatures,” Horowitz says, “and emotions are evolutionary ‘fast responses’ — things you don’t have to think about.”

That speediness pays dividends in the survival department: “You hear a loud sound?” he says. “Get ready to run from it.” Emotions are rapid delivery systems in the brain, and sound drives emotions.

The woman who sees like a bat
What it is like to be a bat? Meets the woman who knows better than anyone.
13 January 2015
http://www.nature.com/news/the-woman-who-sees-like-a-bat-1.16713

What is it like to be a bat? To sleep upside down, eat insects and use sound to ‘see’?
Philosophers have debated the question for decades as a way to think about other minds, and bat ecologists have turned their tools towards it.
One woman knows better than all of them. Fiona Gameson had both eyes removed because of a rare childhood cancer. She uses echolocation to navigate and see with sound. “I call it my ‘bat sense’,” she says.

Fiona echolocates with a series of clicks — she pulls her tongue away from the roof of her mouth to make a sharp ‘tick-tick’ sound. Then she listens for the echoes that bounce off objects around her, revealing their physical properties.

what Chili’s did is they perfected the drama, they perfected the theater of it.
When you think about sound creating a story, it really is about sound creating surprise and anticipation because sound is the quickest sense. First, you hear it, then immediately you see it and then you smell it.
Those senses altogether create something that is really magical and has so much more pull than that same experience without the sound.

On how we live in a world saturated with sound
The problem is … that we are completely overrun with sound.
My belief is that the vast majority of … those sounds don’t help you. They’re intrusive, they get in your way, they annoy you.

One day in the fall of 2010, composer Richard Einhorn woke up and realized there was something horribly wrong with his hearing.

“There was an enormous, violent buzzing in my ears,” he says. “And I realized that my right ear had gone completely deaf.”

Einhorn, who lives in New York, was experiencing a rare problem called sudden deafness.
He would never recover any useful hearing in his right ear because of a problem called hyperacusis, which makes even ordinary sounds intolerable.

“Speech sounds like the worst science-fiction robot screaming in your ear,” he says. “It’s a shrieking, horrible, hideous metallic sound.” So Einhorn has to wear an ear plug in his right ear much of the time.

Sensory systems do not work in isolation; instead, they show interactions that are specifically uncovered during sensory loss.
To identify and characterize these interactions, we investigated whether visual deprivation leads to functional enhancement in primary auditory cortex (A1).
We compared sound-evoked responses of A1 neurons in visually deprived animals to those from normally reared animals.

Here, we show that visual deprivation leads to improved frequency selectivity as well as increased frequency and intensity discrimination performance of A1 neurons.
Furthermore, we demonstrate in vitro that in adults visual deprivation strengthens thalamocortical (TC) synapses in A1, but not in primary visual cortex (V1).
Because deafening potentiated TC synapses in V1, but not A1, crossmodal TC potentiation seems to be a general property of adult cortex.
Our results suggest that adults retain the capability for crossmodal changes whereas such capability is absent within a sensory modality. Thus, multimodal training paradigms might be beneficial in sensory-processing disorders.

journalistic version:
Seeing Less Helps The Brain Hear More
February 05, 2014
http://www.npr.org/blogs/health/2014/02/05/272092118/seeing-less-helps-the-brain-hear-more
A few days in the dark can improve an animal’s hearing, scientists report this week in the journal Neuron.
This temporary loss of visual input seems to trigger favorable changes in areas of the brain that process auditory information.

Even when blindness occurs after that critical period in early childhood.