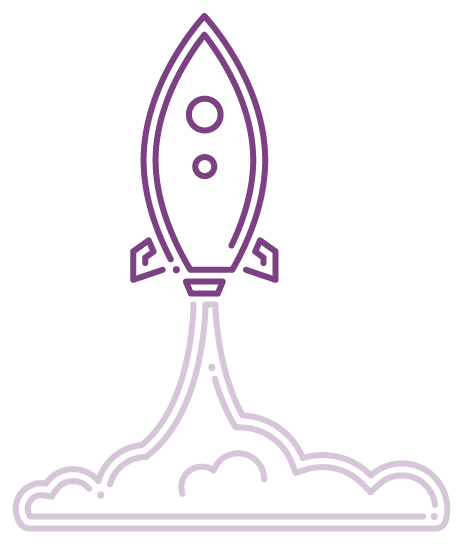 Cultivating a Growth Mindset for Teachers and Staff
January 20, 2017
https://www.frontlineeducation.com/Solutions/Professional_Growth/Resources/Cultivating_a_Growth_Mindset_Webinar

21:30
Changing organizational structure to support a growth mindset:
there is no established one way to train on growth mindset … there will never really be one right way

21:40
the acquisition of new skills (acquire a growth mindset) requires practice.
Mastery of a new skill can take in average 20 separate instances of practice. Could be more if the skill is exceptionally complex for them.

The Mindset Kit
https://www.mindsetkit.org
created by The Project for Education Research that Scales (PERTS), a research center in the psychology department at Stanford University.

Advertisement
How to achieve your greatness in life
Chatri Sityodtong at TEDxSingaporeManagementUniversity
Dec 17, 2013


How to Achieve Your Most Ambitious Goals
Stephen Duneier | TEDxTucson
Mar 6, 2017
The power of believing that you can improve
Carol Dweck
TEDxNorrkoping Nov 2014
https://www.ted.com/talks/carol_dweck_the_power_of_believing_that_you_can_improve How to Help Every Child Fulfil Their Potential – Carol Dweck
The RSA, September 2013
praise in the growth mindset framework

https://www.edutopia.org/discussion/power-yet
deep and deliberate practice that is defined as: “Working on technique, seeking critical feedback, and focusing ruthlessly on shoring up weaknesses.”

Made with Code: Danielle Feinberg, Pixar Animation Studios
Made with Code https://www.madewithcode.com
October 6, 2015

You’re sitting in a room and people say things.
I would think “I don’t know if I would have known that! But he said it so … strongly. It must be right, you know?”
It took me a long time to realize that these guys didn’t actually know any more than I did.
They just believed in what they thought.

“Labels are not just labels; they evoke a set of beliefs,” says Alia Crum, a clinical psychologist who does research at the Columbia Business School in New York.

A couple of years ago, Crum found herself considering what seems like a pretty strange question.
She wanted to know whether the information conveyed by a nutritional label could physically change what happens to you — “whether these labels get under the skin literally,” she says, “and actually affect the body’s physiological processing of the nutrients that are consumed.”

Both before and after the people in the study drank their shakes, nurses measured their levels of a hormone called ghrelin.

Ghrelin is a hormone secreted in the gut … the hunger hormone. When ghrelin levels in the stomach rise, that signals the brain that it’s time to seek out food.
“It also slows metabolism,” Crum says, “just in case you might not find that food.”
But after your ghrelin rises, and you have a big meal (say a cheeseburger and a side of fries), then your ghrelin levels drop. That signals the mind, Crum says, that “you’ve had enough here, and I’m going to start revving up the metabolism so we can burn the calories we’ve just ingested.”
On the other hand, if you only have a small salad, your ghrelin levels don’t drop that much, and metabolism doesn’t get triggered in the same way.

For a long time scientists thought ghrelin levels fluctuated in response to nutrients that the ghrelin met in the stomach. So put in a big meal, ghrelin responds one way; put in a small snack and it responds another way.

But that’s not what Crum found in her milkshake study. 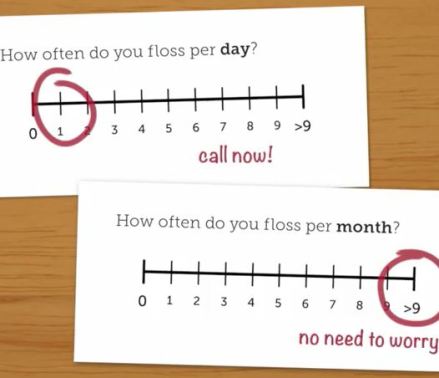 How often do you floss per day?

How often do you floss per month?

Your temporary change in mindset may affect imminent decisions.