Determination is the key ingredient for every entrepreneur.
Forbes Quote of the Day
July 22, 2016
http://www.forbes.com

“I missed my home – like the physicality of my home, I missed my friends and my family mostly and just hanging out and being in your home country – culturally it feels right and that is what I miss.”
Orlando Bloom
http://www.brainyquote.com/quotes/quotes/o/orlandoblo361340.html

“The measure of intelligence is the ability to change”
Albert Einstein

Denmark has led the world in efforts to control antibiotic use and antibiotic resistance.
Every year it publishes a big volume of numbers — and Scott can’t get enough of them. “Diving into these data, and visiting Denmark, is kind of like Disneyland for those of us who like big data,”

There are lots of people who want something similar for farms in the United States.
They include public health experts, but also activist groups like the Union of Concerned Scientists.
Congress is considering a bill that would force the FDA to collect this data and publish it.

… better numbers could actually mean less suspicion and fear.
Many people want to know exactly what meat producers are doing, he says.
When they can’t find the information they want, they’re inclined to assume the worst.

As Good As It Gets

Don’t be pessimistic, it’s not your style
http://www.youtube.com/watch?v=A75AgrH5eqc 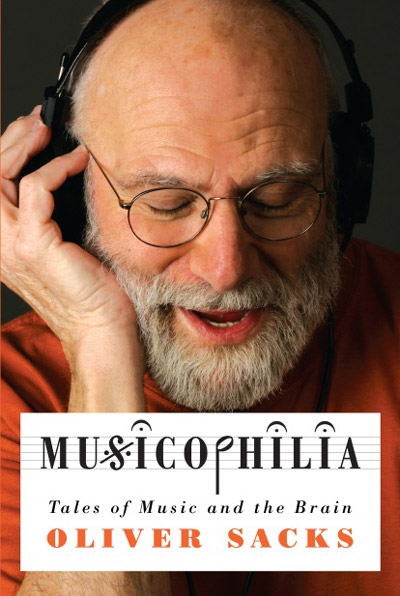 p. 16
His was a lucky strike, and the music, however it had come, was a blessing, a grace–not to be questioned.

Life is all memory, except for the one present moment that goes by you so quickly you hardly catch it going.

You miss 100% of the shots you don’t take.
–Wayne Gretzky

Your time is limited, so don’t waste it living someone else’s life.
–Steve Jobs