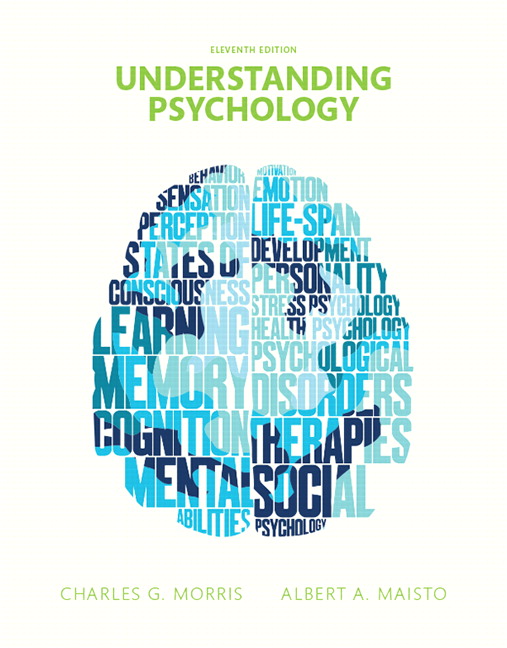 There has been a long controversy as to whether subjectively ‘free’ decisions are determined by brain activity ahead of time.
We found that the outcome of a decision can be encoded in brain activity of prefrontal and parietal cortex up to 10 s before it enters awareness.
This delay presumably reflects the operation of a network of high-level control areas that begin to prepare an upcoming decision long before it enters awareness.

cited by:
Introduction to Neuroeconomics: how the brain makes decisions
Coursera. July 2014
https://www.coursera.org/course/neuroec

Conscious of the Unconscious
Work with your unconscious, rather than trying to browbeat it into submission.
Jul 30, 2013
https://www.psychologytoday.com/us/blog/focus-forgiveness/201307/conscious-the-unconscious

This paper is a survey of a large number of informal definitions of “intelligence” that the authors have collected over the years.
Naturally, compiling a complete list would be impossible as many definitions of intelligence are buried deep inside articles and books. Nevertheless, the 70-odd definitions presented here are, to the authors’ knowledge, the largest and most well referenced collection there is.

“Viewed narrowly, there seem to be almost as many definitions of intelligence as there were experts asked to define it.”
— R. J. Sternberg

Intelligence quotient (IQ) is a standardized measure of human intellectual capacity that takes into account a wide range of cognitive skills. IQ is generally considered to be stable across the lifespan, with scores at one time point used to predict educational achievement and employment prospects in later years.
Neuroimaging allows us to test whether unexpected longitudinal fluctuations in measured IQ are related to brain development.

Here we show that verbal and non-verbal IQ can rise or fall in the teenage years, with these changes in performance validated by their close correlation with changes in local brain structure.
A combination of structural and functional imaging showed that verbal IQ changed with grey matter in a region that was activated by speech, whereas non-verbal IQ changed with grey matter in a region that was activated by finger movements.
By using longitudinal assessments of the same individuals, we obviated the many sources of variation in brain structure that confound cross-sectional studies.
This allowed us to dissociate neural markers for the two types of IQ and to show that general verbal and non-verbal abilities are closely linked to the sensorimotor skills involved in learning.
More generally, our results emphasize the possibility that an individual’s intellectual capacity relative to their peers can decrease or increase in the teenage years.
This would be encouraging to those whose intellectual potential may improve, and would be a warning that early achievers may not maintain their potential.

journalistic versions:
As Brain Changes, So Can IQ
October 20, 2011
http://online.wsj.com/news/articles/SB10001424052970203752604576641133332697322
The varying IQ scores could also indicate the test itself is flawed.
“It could be a real index of how intelligence varies or it could suggest our measures of intelligence are so variable,” said neuroimaging pioneer B.J. Casey at Cornell University’s Weill Medical College, who wasn’t involved in the study.

IQ is not fixed in the teenage brain
19 October 2011
http://news.sciencemag.org/2011/10/iq-not-fixed-teenage-brain
The test results revealed dramatic changes: between their first testing and their second, the teens’ verbal and nonverbal IQ scores rose or fell by as many as 20 points (on a scale for which the average is 100).