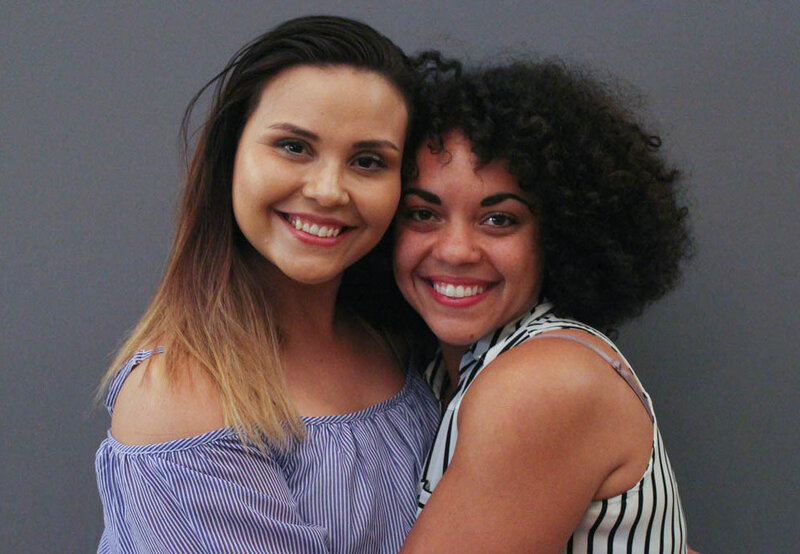 She explains: “After Thomas Edison invented the lightbulb, this young gentleman came up to him and asked him, ‘How did it feel to fail over 2,000 times?’ Edison said, ‘I never failed once. It was a 2,000-step process.’

Close to a century ago, New York’s Coney Island was famed for its sideshows. Loud-lettered signs crowded the island’s attractions, crowing over tattooed ladies, sword swallowers — and even an exhibition of tiny babies.

The babies were premature infants kept alive in incubators pioneered by Dr. Martin Couney. The medical establishment had rejected his incubators, but Couney didn’t give up on his aims. Each summer for 40 years, he funded his work by displaying the babies and charging admission — 25 cents to see the show.

In turn, parents didn’t have to pay for the medical care, and many children survived who never would’ve had a chance otherwise.

Lucille Horn was one of them. Born in 1920, she, too, ended up in an incubator on Coney Island.

“I remember seeing you and thinking, ‘Don’t trust anything he says.’”
June 12, 2015
http://storycorps.org/listen/sean-fitzpatrick-and-john-gately-150612

He had developed paranoid schizophrenia and was hearing voices — but he didn’t tell anyone.

John Gately of the Spokane Police Department was the officer assigned to negotiate with Sean.

They recently sat down at StoryCorps to remember that day in 2003. Sean now works to educate law enforcement on handling encounters with people in the midst of a mental health crisis.

‘Never Say Goodbye’: A Love And Life Kept Vivid
October 25, 2013
http://www.npr.org/2013/10/25/240291885/never-say-goodbye-a-love-and-life-kept-vivid
“The Human Voice” from StoryCorps
Aug 13, 2010
The great oral historian Studs Terkel was an inspiration to StoryCorps, and he was also an early participant in the project. In this animated short, he speaks out on what has been lost in modern life and where he sees hope for our future.

“It was easy for me to deal with because of seeing you deal with it,” she tells her dad, Phillip Lindsay, on a visit to StoryCorps in Denver. “I’ve never seen you without vitiligo, and so it’s like, that’s normal. That’s my dad.”

“I couldn’t be more proud of you for the way you handle yourself, really. My chest goes out for you.”

The StoryCorps project has collected more than 50,000 stories, many of them shared on NPR’s airwaves, and it recently marked its 10th anniversary with a book: Ties That Bind: Stories of Love and Gratitude From the First Ten Years of StoryCorps.
David Isay, the project’s creator, tells us that StoryCorps is like “a shake on the shoulder every week … reminding you: this is what’s important.”

Let’s hear a bit of Guinevere Mann. She lives with short-term memory loss as the result of complications from a surgery. And here she is speaking with her boyfriend, Yasir Salem, about the idea of confabulations.
after they went to StoryCorps, Guinevere, she said that she’s listened to the interview 10,000 times. Yasir told me that she listens to it multiple times a day because getting the chance to listen to her story, as she recorded it with Yasir, helps ground and remind her about, you know, who she is and about her life.
https://franzcalvo.wordpress.com/2012/09/08/storycorps

MARTIN: You have heard so many of these stories, so many conversations between people deeply connected in some way. Have you seen the nature of these conversations changed over the last decade?

He says they would work sometimes until 2 a.m. Rahn’s goal was to get her students a high school diploma.

“Until this day, I honestly have my diploma in my trunk. It goes with me everywhere I go,” Cruz says. “For me, that was I think the biggest thing I have ever done.”