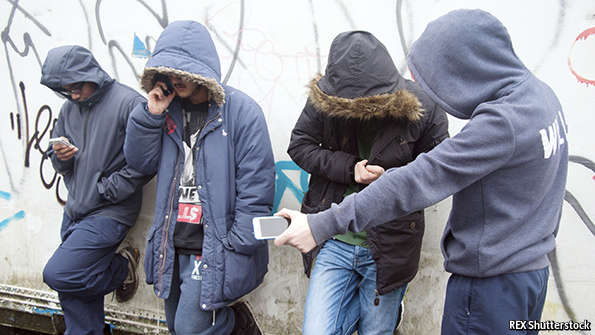 The limits of nudging
A look at the Behavioural Insights Team’s latest report
Jul 24th 2015
https://www.economist.com/blogs/freeexchange/2015/07/behavioural-economics

Sending personal text messages helps to nudge people to remain in public programmes, such as literacy or numeracy programmes for young adults.
But as wonderful as the initial results are, the concern is that while such programmes initially work when a change acts as a reminder, once people become used to the new order they will stop paying attention to them and continue as before.

A compliment can change your life, IF it has two qualities.
Do you know what they are?

How to fix the exhausted brain
Brady Wilson
TEDxMississauga
Aug 1, 2017

What if you could energize your brain?
Brady Wilson discusses the chemistry of connection and motivation.

… focused energy.
As co-founder of Juice Inc., Brady’s vision is to create a world where businesses pulsate with creative energy.

Brady is the author of four books dedicated to improving employee performance and business results: Juice: The Power of Conversation, Love at Work, Finding the Sticking Point and his most recent book Beyond Engagement.

8:46 what matters most to the person in the specific situation they are in

…they ask: “What’s most important to you in this situation?”

the appearance of one need USUALLY rests on the prior satisfaction of another, more pre-potent need.

any classification of motivations [p. 371] must deal with the problem of levels of specificity or generalization the motives to be classified.

It is far easier to perceive and to criticize the aspects in motivation theory than to remedy them.

it seems impossible as well as useless to make any list of fundamental physiological needs for they can come to almost any number one might wish, depending on the degree of specificity of description.
[c.f. https://franzcalvo.wordpress.com/2013/07/21/hayakawas-ladder-of-abstractions ]

sleepiness, … are homeostatic, has not yet been demonstrated.

it is MOST LIKELY that the major motivation would be the physiological needs rather than any others. A person who is lacking food, safety, love, and esteem WOULD MOST PROBABLY hunger for food more strongly than for anything else.

Freedom, love, community feeling, respect, philosophy, may all be waved aside as fripperies which are useless since they fail to fill the stomach. Such a man may fairly be said to live by bread alone.
[c.f. https://franzcalvo.wordpress.com/2017/06/24/pygmalion-1938 ]

The average American citizen is experiencing appetite rather than hunger when he says “I am [p. 375] hungry.”

the dominating goal is a strong determinant not only of his current world-outlook and philosophy but also of his philosophy of the future.
[c.f. framing]
[c.f. embodied cognition]
[c.f. Seeing what we expect to see]

One reason for the clearer appearance of the threat or danger reaction in infants, is that they do not inhibit this reaction at all, whereas adults in our society have been taught to inhibit it at all costs.

The tendency to have some religion or world-philosophy that organizes the universe and the men in it into some sort of satisfactorily coherent, meaningful whole is also in part motivated by safety-seeking.
Here too we may list science and philosophy in general as partially motivated by the safety needs (we shall see later that there are also other motivations to scientific, philosophical or religious endeavor).
[c.f. https://franzcalvo.wordpress.com/2013/04/22/our-faith-in-science] 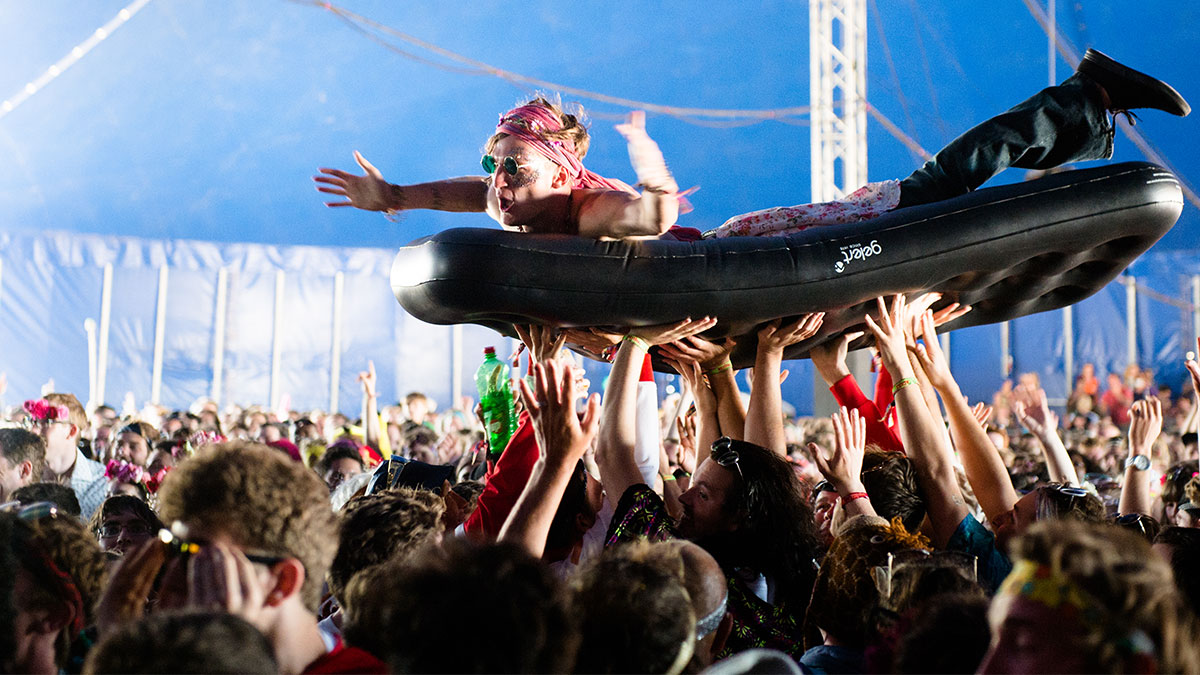 New Employee Study Shows Recognition Matters More Than Money
How you feel is often more important than what you earn.
Jun 13, 2013
https://www.psychologytoday.com/blog/mind-the-manager/201306/new-employee-study-shows-recognition-matters-more-money

related:
Recognizing Employees Is the Simplest Way to Improve Morale
May 09, 2016
https://hbr.org/2016/05/recognizing-employees-is-the-simplest-way-to-improve-morale

Overcoming inertia: how small changes can have big impact
Kalipso Karantinou
TEDxAUEB
May 15, 2015

Our life’s orbit depends on the gravitational pull of our habits. When we try to change it all at once, inertia prevents us from achieving the desired outcome.
Instead, if we make one small, manageable change at a time, that would not be so difficult to do. Kalipso Karantinou shares with us ten forces that can help us all beat inertia and get on to a favorable trajectory in our lives.

Her research interests lie in the area of Marketing Services, Customer Relationship Management and Innovation Management. Since 2013, she has been elected as Representative of Greece in the Steering Committee of the European Marketing Academy (EMAC).

How to achieve your greatness in life
Chatri Sityodtong at TEDxSingaporeManagementUniversity
Dec 17, 2013


How to Achieve Your Most Ambitious Goals
Stephen Duneier | TEDxTucson
Mar 6, 2017