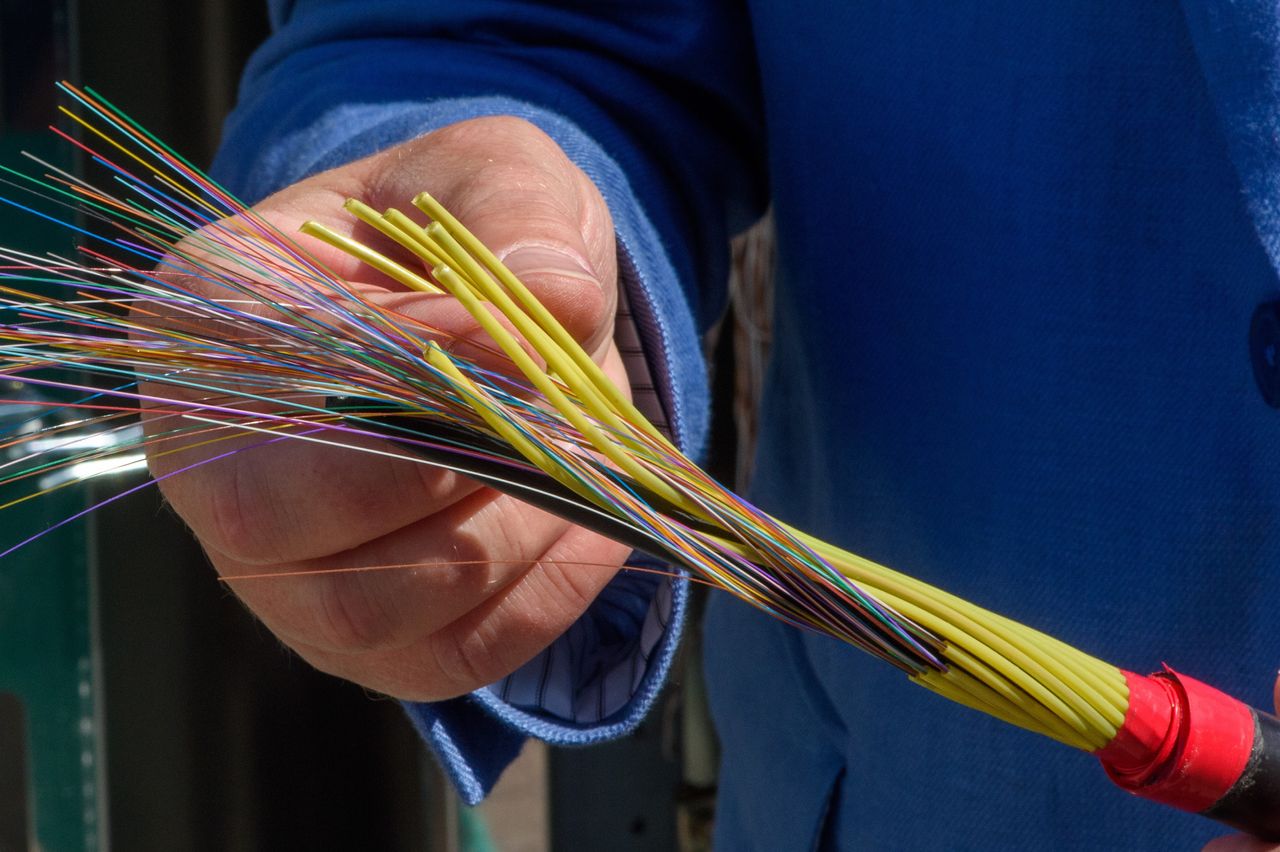 … the bare minimum for broadband service, which the Federal Communications Commission defines as an internet connection with download speeds of 25 megabits a second or faster.

New Rendering Engine: A Break from the Past
Feb 26, 2015
The team working on the new rendering engine for Windows 10 at Microsoft shares some of the reasons behind building a new engine and how the community is helping inform the quality and features being built

… we are active on StackOverflow, on GitHub

we implemented over 45 new standards

Over 61.5 percent of the traffic on the Web is automated applications called bots talking to other bots, according to one study. And experts say about half of those bots are bad.

The internet mystery that has the world baffled
The Telegraph. 6 December 2013
http://www.telegraph.co.uk/technology/10468112/The-internet-mystery-that-has-the-world-baffled.html

For the past two years, a mysterious online organisation has been setting the world’s finest code-breakers a series of seemingly unsolveable problems. But to what end? Welcome to the world of Cicada 3301

digital steganography: the concealment of secret information within a digital file. Most often seen in conjunction with image files, a recipient who can work out the code – for example, to alter the colour of every 100th pixel – can retrieve an entirely different image from the randomised background “noise”.

the cyberpunk writer William Gibson – specifically his 1992 poem “Agrippa” (a book of the dead), infamous for the fact that it was only published on a 3.5in floppy disk, and was programmed to erase itself after being read once.

Alternate Reality Game (ARG)
Microsoft, for example, had enjoyed huge success with their critically acclaimed “I Love Bees” ARG campaign. Designed to promote the Xbox game Halo 2 in 2004, it used random payphones worldwide to broadcast a War of the Worlds-style radio drama that players would have to solve.

Imagine a world where a computer tells you what to do and when—without having to log into your PC.
The Wall Street Journal talks with Google Executive Chairman Eric Schmidt on the technology of tomorrow.

Immersion: a people-centric view of your email life
https://immersion.media.mit.edu

What your metadata says about you
June 29, 2013
http://www.boston.com/2013/06/29/SZbsH6c8tiKtdCxTdl5TWM/singlepage.html
From MIT’s César Hidalgo, a new window on what your e-mail habits reveal
it highlights the 100 people with whom you’ve communicated most

‘Popular Science’: Web Comments Are Bad For Science
September 26, 2013
http://www.npr.org/templates/story/story.php?storyId=226553008
Popular Science magazine shut down online comments to stories on its website Tuesday. We spoke with Jacob Ward, the magazine’s editor-in-chief, for more on the decision.

The problem is … trolls and spambots

In one study led by University of Wisconsin-Madison professor Dominique Brossard, 1,183 Americans read a fake blog post on nanotechnology and revealed in survey questions how they felt about the subject (are they wary of the benefits or supportive?).
Then, through a randomly assigned condition, they read either epithet- and insult-laden comments (“If you don’t see the benefits of using nanotechnology in these kinds of products, you’re an idiot” ) or civil comments.
The results, as Brossard and coauthor Dietram A. Scheufele wrote in a New York Times op-ed …

We also plan to open the comments section on select articles that lend themselves to vigorous and intelligent discussion.