Conclusions:
Being married is associated with reduced risk of dementia than widowed and lifelong single people, who are also underdiagnosed in routine clinical practice. Dementia prevention in unmarried people should focus on education and physical health and should consider the possible effect of social engagement as a modifiable risk factor.

Advertisement
Dementia and the power of music
2012
https://www.theguardian.com/society/2012/apr/23/dementia-power-of-music 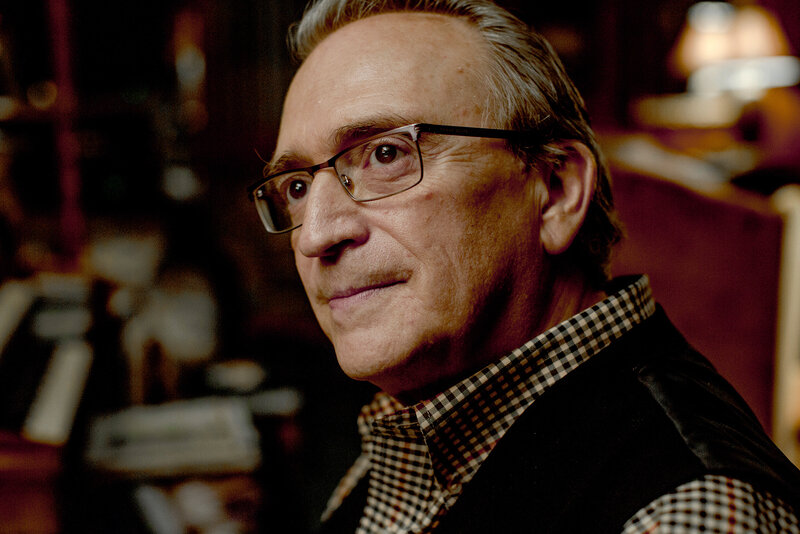 When ICU Delirium Leads To Symptoms Of Dementia After Discharge
October 10, 2018
https://www.npr.org/sections/health-shots/2018/10/10/654445929/when-icu-delirium-leads-to-symptoms-of-dementia-after-discharge 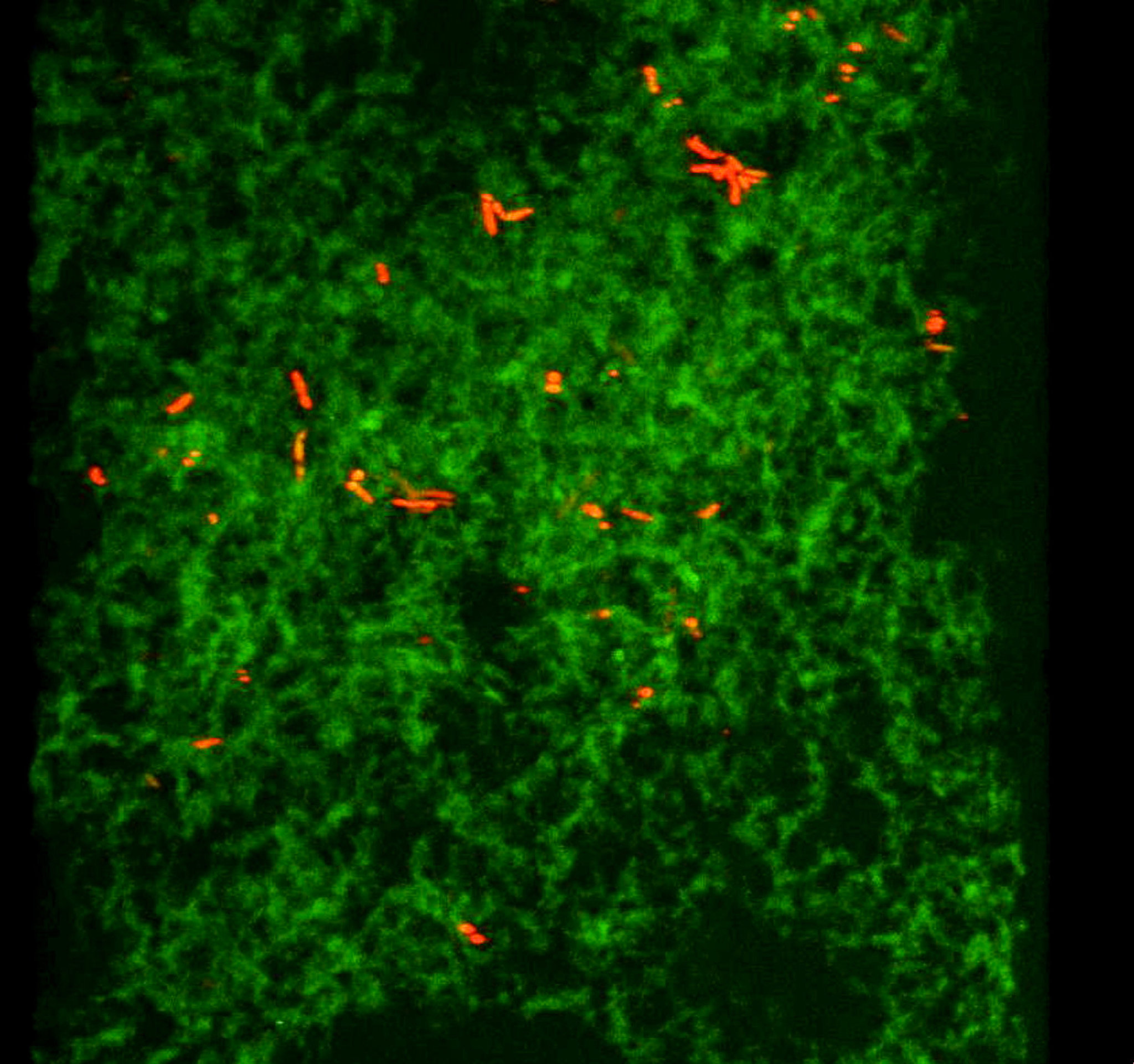 Could Alzheimer’s Stem From Infections? It Makes Sense, Experts Say
MAY 25, 2016
http://www.nytimes.com/2016/05/26/health/alzheimers-disease-infection.html

Could it be that Alzheimer’s disease stems from the toxic remnants of the brain’s attempt to fight off infection?

Provocative new research by a team of investigators at Harvard leads to this startling hypothesis, which could explain the origins of plaque, the mysterious hard little balls that pockmark the brains of people with Alzheimer’s.

In 2002, a Pittsburgh neuropathologist named Bennet Omalu, a native of Nigeria, examined the body of 50-year-old former Pittsburgh Steelers center Mike Webster. At the end of his life, Webster had suffered a steep mental decline, becoming violent, depressed and forgetful and pushed to increasingly desperate lengths to battle chronic pain. In Webster’s brain, Dr. Omalu, who holds multiple advanced degrees and certifications from top American medical schools, discovered what would mark a turning point in the evolution of thinking about the effects of head injuries in professional football. The following excerpt is from “Concussion” published this week by Random House, and is based on the author’s interviews and other research. Laskas’s reporting is the focus of a forthcoming movie by the same name.

Listen between the lines.
As dementia progresses and syntax and word finding falters, “listen with your ears, eyes and heart,” the Family Caregiver Alliance advises. Keep your conversation unhurried and simple, and watch for nonverbal clues and body language to find the meaning underlying the words.

Who can take us seriously when we are so far from who we once were?
Our strange behavior and fumbled sentences change others’ perceptions of us and our perception of ourselves.
We become ridiculous, incapable, comic, but this is not who we are. This is our disease.