When Lightning Strikes Your Airplane…
Smithsonian Channel. Oct 7, 2013
A natural target for lightning bolts, every airplane is designed with conductive materials, which allow lightning to safely exit a plane. 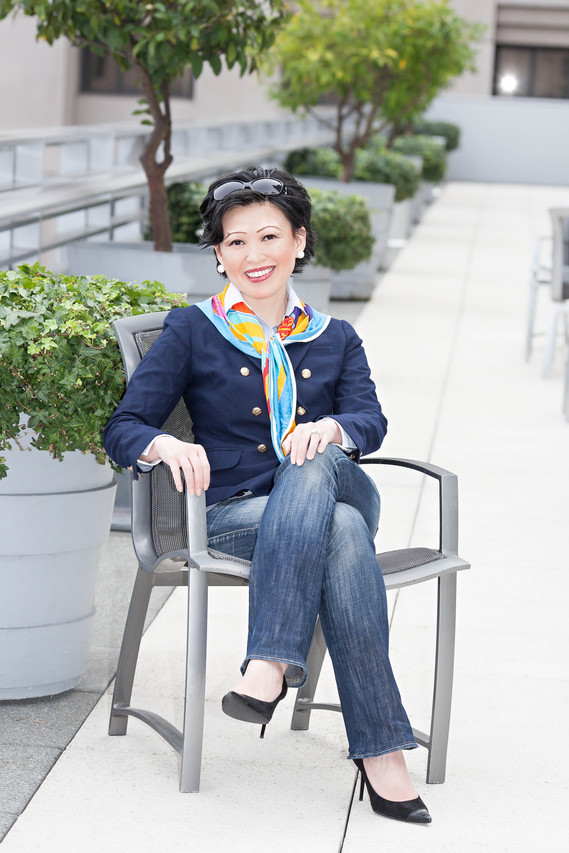 Having a Bad Week? Tricks for Turning It Around
By Sue Shellenbarger
April 26, 2016
http://www.wsj.com/articles/having-a-bad-week-tricks-for-turning-it-around-1461690636

Many people, however, have a tendency to see cause-and-effect relationships where there are none. They might interpret neutral events as negative or fall back on a magical belief, such as, “I’m being punished by the universe.”

People who see themselves as lucky might also engage in counterfactual thinking of a different sort. They imagine worse things that might have happened but didn’t, and feel grateful, according to an oft-cited study of 400 people years ago by British researcher Richard Wiseman.

It wasn’t clear which condition–feeling unlucky or lacking mental skills–caused the other, but researchers wrote the relationship might go both ways.

Another helpful technique is mental time travel, Dr. Risen says. Imagine yourself in the future; think about how, after the misfortune is over, you’ll have a good story to tell.

Superstitious rituals, such as knocking on wood, can actually help, by instilling positive expectations. Some rituals encompass a phenomenon called embodied cognition, wherein a person’s thinking is shaped by his or her physical movements. The pushing-away motion involved in knocking on wood …

positive thinking
think about things you value: network of friends and family

Here are some specific tips for dealing with each Business Chemistry personality type:

Pioneer
Be lively: mimic a pioneer’s energy and optimism. 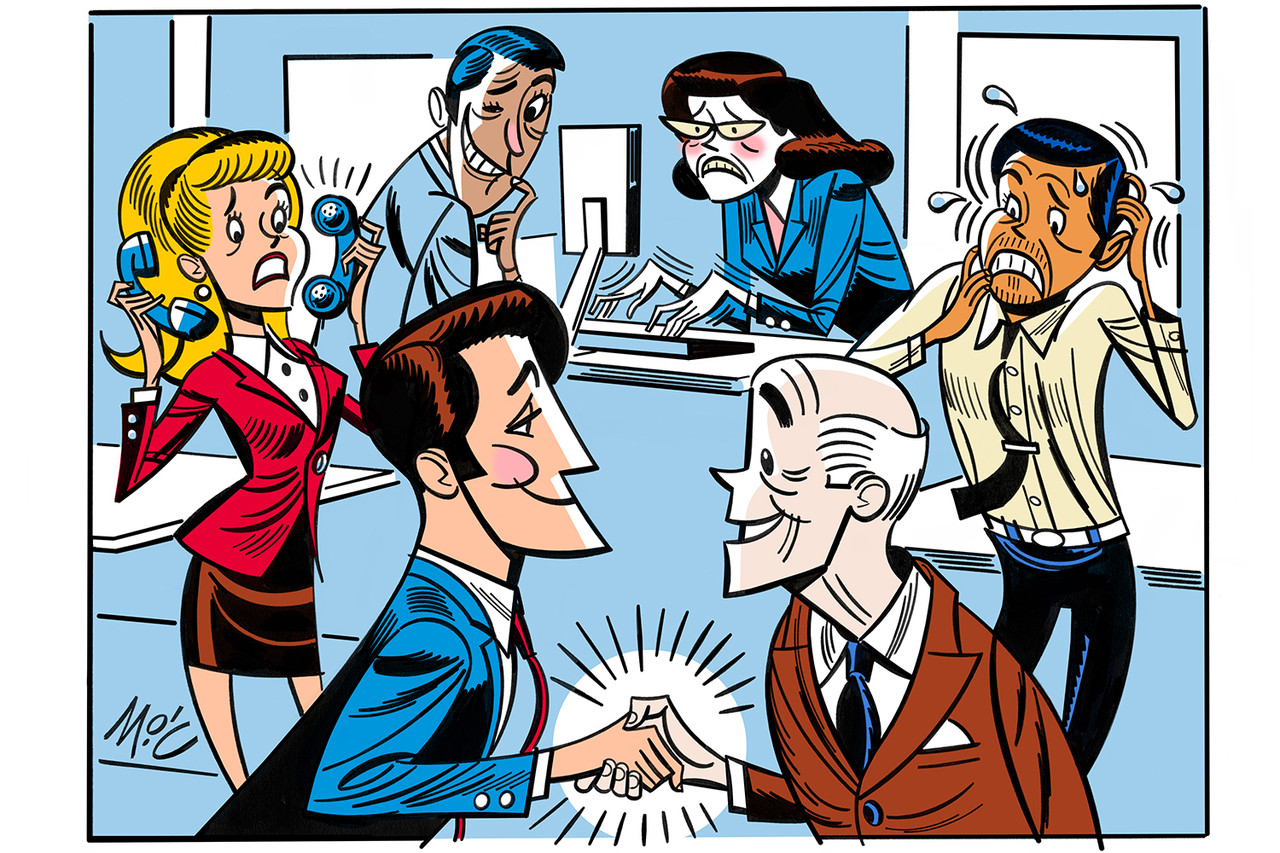 How Do You Survive Office Competition?
Hypercompetitors spark strong reactions in colleagues, from fighting back to shutting down; warriors vs. worriers
April 20, 2016
http://www.wsj.com/articles/how-do-you-survive-office-competition-1461088682

How we react to competition varies widely.
People may be conditioned by childhood experiences to see a hypercompetitive colleague as a challenge—and to respond by trying harder—or as a threat, triggering a retreat into fear and anxiety.

It is rooted partly in genetics: Scientists have identified a “warrior” variant of a gene linked to performance under pressure, which confers an advantage in threatening situations, and a “worrier” variant linked to poor performance, according to a 2015 study by researchers at Eötvös Loránd University of Budapest.

The mosquitoes are even outsmarting the bed nets by learning to dine at an earlier hour.

“Instead of biting in the middle of the night now, when people are sleeping, they’re biting in the evening when they’re sitting outside by the fire,” Clark says. “So the bed nets are becoming less and less effective.”