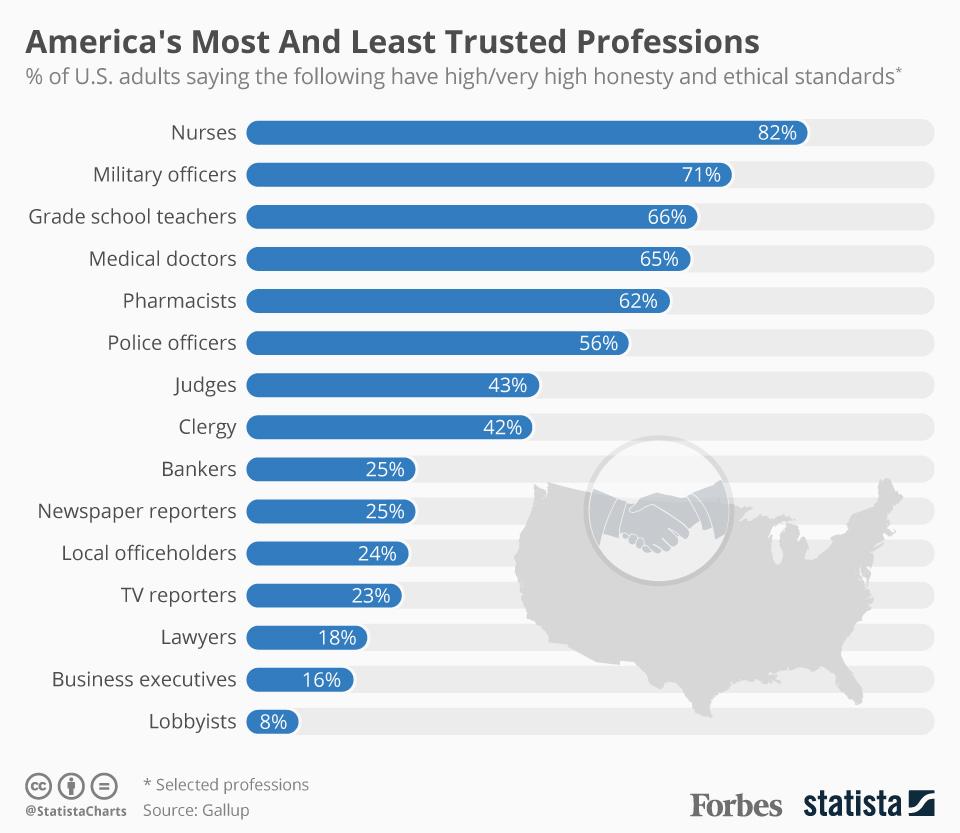 This talk was given at a local TEDx event, produced independently of the TED Conferences. What should be our basic purpose in life? What kind of society should we live in? Prof. Layard argues that the objective for our society should not be to become richer and richer. Wealth, he claims, is related to happiness only up to a point – and where the two diverge, we should not forget that the promised happiness was the only reason we attempted to become richer in the first place. RICHARD LAYARD is best known for his contributions to happiness economics. You are likely to know him as the author of “Happiness: Lessons from a New Science” (2005) – a book which redefined the simplistic economic link between income and happiness. He is also the co-founder of the Action for Happiness movement, now counting over 30,000 members. In both 2012 and 2013 Professor Layard co-edited the World Happiness Reports. Professor Layard’s studies have over the years considered unemployment and inequality. Moreover his recent work on the importance of non-income variables contributing to aggregate happiness has focused on mental health.

8:58 Do you think that most other people can be trusted?
Britain, USA: 30%
higher: Scandinavian countries (more emphasis on cooperation and mutual respect)

18:40 To an important extent, virtue is its own reward

Simon Sinek – “First why and then trust”
TEDxMaastricht
April 6, 2011

Simon Sinek (@simonsinek) created a simple model, The Golden Circle, that codifies what makes the most inspiring people and organizations so successful and influential. Beginning as a student in anthropology, Simon Sinek turned his fascination with people into a career of convincing people to do what inspires them. … he penned Start With Why simply as a way to distribute his message. With a bold goal to help build a world in which the vast majority of people go home everyday feeling fulfilled by their work, Sinek is leading a movement to inspire people to do the things that inspire them.