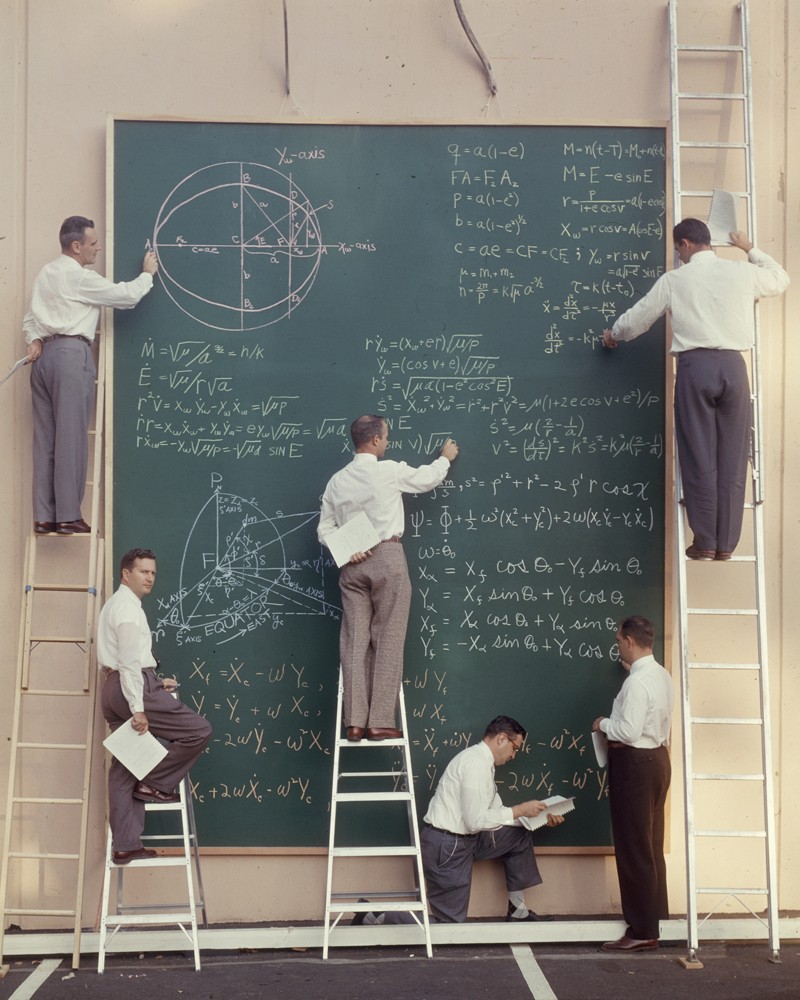 Advertisement
How to Write a SMART goal
Project SMART
https://www.projectsmart.co.uk/smart-goals.php

Historically, Stanford says, companies often viewed buildings as simply a cost. Now they’re beginning to think about them as an asset — something that can be used to drive creativity and performance and attract and retain talent.

Nature plays a prominent role in all of these new buildings, Gissen says. He notes that there will be three immense, plant-filled spheres at Amazon’s new headquarters.

Architect John Savo of NBBJ explains that the idea of a plant-filled conservatory was to create a place where Amazon employees could think and work more productively and creatively.
“There’s ample studies out there that indicate that people walking in an urban street are thinking and feeling very differently than people walking in a park. In the parkland, they’re both more relaxed and can concentrate better,” he says.

Architecture critic Allison Arieff, who writes for the New York Times and other publications, says tech companies talk a lot about serendipitous exchanges fostering new ideas. But she’s not convinced the deliberately self-contained suburban buildings will facilitate that.
“The only people that you’re really running into are your co-workers, and at a certain point that leads to a certain level of navel-gazing, I think, because you’re only ever talking to people who sort of agree with what you’re saying,” she says.

Bob Schneider finished writing “The Effect,” a song from his latest album, Burden of Proof, in just a few days.
That’s how he does it: For 12 years, the Texas musician has beaten back the urge to procrastinate by writing a song once a week, every week. It began casually, just him and a friend sharing their songs with one another.

Now it’s grown into an Internet-based, deadline-driven songwriting motivation strategy which Schneider calls “The Song Game.”
It’s a game without winners or losers — just productivity.
He’s filled five studio albums with songs from the game since 2001, and says he still needs it all these years later.

The 10 Best Books on Productivity, According to People Who Get Things Done
By Maxine Builder
Oct 17, 2018
http://nymag.com/strategist/article/best-productivity-books.html
The 7 Habits of Highly Effective People: Powerful Lessons in Personal Change

More on Forbes:
10 Easy Ways To Be More Productive At Work

A healthy organization has a culture that allows the sharing of values and ideas, the formation of a corporate identity, and the sense of competitive urgency that allows a company to be agile and innovative.

However, working from home can fail to fire up remote workers in the same way as a shared company environment. As a result, companies suffer—despite the increases in productivity and staff morale that come with teleworking.

When It Comes To Productivity, Technology Can Hurt And Help
April 30, 2013
http://www.npr.org/blogs/alltechconsidered/2013/04/30/179072692/when-it-comes-to-productivity-technology-can-hurt-and-help

Teresa Amabile, a Harvard Business School professor, … documenting progress on work, no matter how minor, is by far the most effective tool.
“That absolutely dwarfed every other positive thing that happened to people,” she says.