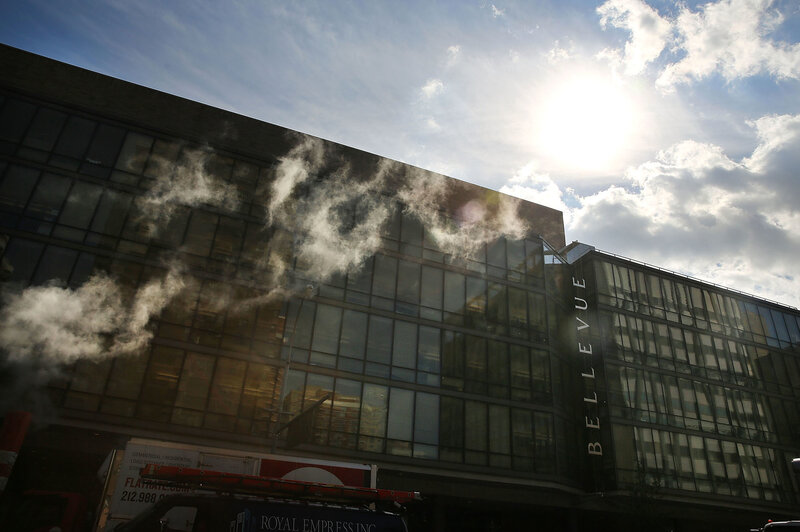 32
positive reinforcement is the best way to change behavior 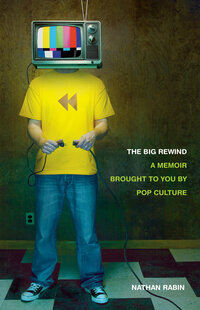 In The Big Rewind: A Memoir Brought to You by Pop Culture, Rabin describes being abandoned by his mother, suffering severe depression and spending time in a mental hospital. His story is about staying sane by connecting with pop culture …

SIEGEL: Your story, the story of your book, it’s very funny. It’s very profane. It’s also very dark, very dark. Do you ever expect to find a film that connects with adolescent dread and anomie as it really is …?

Mr. RABIN: Well, I think the piece of art that probably captures that the most is “Catcher in the Rye,” …

In his recent book, The Finest Traditions of My Calling, Dr. Abraham Nussbaum, 41, makes the case that doctors and patients alike are being shortchanged by current medical practices that emphasize population-based standards of care rather than individual patient needs and experiences.

Nussbaum, a psychiatrist, is the chief education officer at Denver Health Medical Center and works on the adult inpatient psychiatric unit

Ethan Canin first caught the attention of the literary world with his 1985 short story collection, “Emperor Of The Air,” and because for a time after its publication he simultaneously pursued literary and medical careers. Since then he’s published acclaimed novels like “For Kings And Planets” and “America America.”
… three decades later Canin is still a master of the unexpected. Here’s her review of Canin’s latest novel, “A Doubter’s Almanac.”

http://www.npr.org/2016/02/17/467093823/in-doubters-almanac-troubled-math-genius-tries-to-solve-the-unsolvable
On mathematicians and mental illness

Mathematicians don’t like it when they’re associated with, you know, with mental illness. And I can see why they don’t. … A lot of mathematicians are sort of bristled when people say that they can’t get along socially, that they’re not good with people. But I look around the world; I think it seems to be fairly true.

I remember one night I was struggling. Some man had come in – this is early on – some man had come in and said he was going to kill himself. And I was in the shelter clinic. And I – that’s an alarm for all of us in medicine, … Barbara came in, and she looked at the man and she said, so what’s going on?
He said well, I’m going to kill myself. And she said well, we don’t accept talk like that here in the clinic. If you want to talk like that, please go outside in the alley and talk to whoever you want about it, but we don’t talk like that.
And I was horrified that you don’t do that. And then as I learned later, Barbara had known this man for years, knew exactly where he was coming from. She knew how to handle him. And in fact, all he was looking for was some reassurance and that people knew him, and that was the way out.
And I started to realize there’s many, many ways to take care of homeless people, and the best ones are based on who knows that person best and who knows how to handle them best.

Dr. David Casarett, is the director of hospice and palliative care at the University of Pennsylvania Perelman School of Medicine.

I found it though, at least for me, at the cost of most of the most common side effects of acute use of medical marijuana — confusion, hallucinations. I think — mostly because the dose I gave myself, being relatively unfamiliar with marijuana and very unfamiliar with the strength of what I managed to obtain — [I] was really blindsided by some of the acute side effects like confusion and hallucinations, which I honestly should have expected, but didn’t. …

CASARETT: The acute cognitive side effects, meaning what we all experience in the first two to six hours after being exposed to medical marijuana, are fairly well-described.
They tend to be fairly short-term. They tend to be predictable.
As long as you know what the dose is that you’re getting.
I think what makes me a little bit nervous, and something that we don’t quite understand from the research that’s been done yet, but there’s been enough research done to make many of us worry that long-term cognitive effects for somebody who smokes half a joint a day for 10, 20, 30 years, there have been several studies now that have found some combination of a decrease in neuropsychological function, often decreases or changes in thinking and memory, also changes in brain structure, decreases in the volume of certain areas of the brain, like the cortex or the amygdala, that are associated with thinking and memory.

What Doctors Feel: How Emotions Affect the Practice of Medicine
February 22, 2014
http://www.podcast.de/episode/237988910/Encore%3A+What+Doctors+Feel%3A+How+Emotions+Affect+the+Practice+of+Medicine

Danielle Ofri argues in her newest book “What Doctors Feel: How Emotions Affect the Practice of Medicine,” that the idea that doctors don’t have feelings, or that they can ignore those feelings, negatively affects patient care.

Dr. Gil Yosipovitch chairs the Department of Dermatology at Temple University and is the co-author of “Living With Itch: A Patient’s Guide.”

I perfectly use them – agree with you – and perfectly use them as my treatments for patients with chronic itch. They don’t work for all types, but those where there is neuropathic or damage to the nerve fibers, they work very well. Gabapentin or the Pregabalin; these are drugs that work for our patients.
We sometimes use them in combination with other class of drugs from the anti-depression of those called Selective Norepinephrine Reuptake Inhibitor and it’s not that our patients are depressed; they could be sometimes depressed due to horrible chronic itch, but because these drugs work in an additive effect, in reducing that sensitization what the nerve fibers as I mentioned, are acting wacky and firing. They reduce that firing of the nerve fibers, that’s why it enables our patient to sleep better and to have less itch.

So a lot of times I’m asked by other colleagues, why do you give antidepressant? Why do you give anticonvulsants like Gabapentin, Pregabalin, and I say, I give them because it really reduces the itch intensity and the suffering. So there is a lot of similarities here with chronic pain.

… And they sometimes would dismiss the patient – say, oh, well if you have itch, I’m not bothered with it; we just want to deal with pain.
But, I see that as part of the same spectrum.