The British ska-revival band The Selecter formed in the late 1970s, playing what can be described as rock fused with calypso and American jazz.

Much of what set the band apart was its charismatic lead singer, Pauline Black. As one of few women in a musical movement dominated by men, she was called “The Queen of British Ska.”

Black says that this social consciousness led her to a career in music. 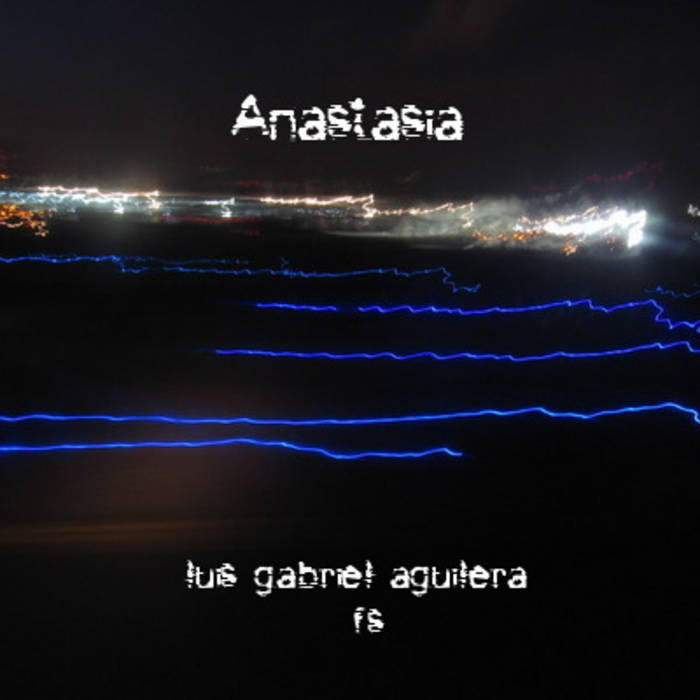