You’re sitting in a room and people say things.
I would think “I don’t know if I would have known that! But he said it so … strongly. It must be right, you know?”
It took me a long time to realize that these guys didn’t actually know any more than I did.
They just believed in what they thought. What are the core concepts in the field of neuroscience that all educated people should know?

The Secret of Blindsight
13 June 2014
http://www.brainfacts.org/sensing-thinking-behaving/senses-and-perception/articles/2014/image-of-the-week-the-secret-of-blindsight

Many people who are blind live their lives with a total lack of vision. But, in some rare cases, people who have no conscious visual awareness are able to respond to moving objects (like a thrown ball) even though they cannot consciously see the object. This remarkable ability is called blindsight. 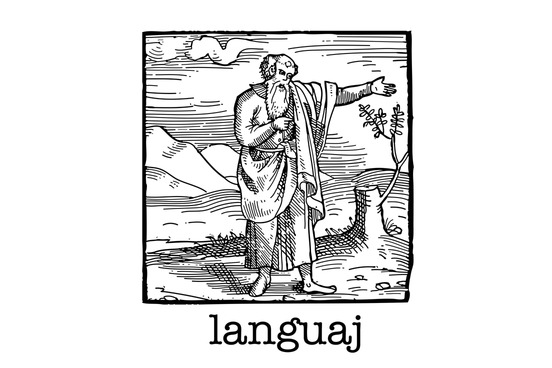 Why the change:
Cut Spelling is one of the more recent attempts to bring greater regularity to English spelling. It differs somewhat from the proposals of many previous spelling reform movements in that it is primarily concerned with removing unnecessary letters (letrs?).

Cut Spelling is the brainchild of Christopher Upward, who noted in a handbook published by the Simplified Spelling Society in 1996 that “Al languajs chanje in th corse of time.”

From ‘a wise person’ to ‘an opinionated person’
http://www.merriam-webster.com/trend-watch/pundit-2016-02-24

ASD is identified by two primary diagnostic markers: difficulties in social communication and restricted or repetitive behaviors and interests.
Examples of difficulties in social communication include challenges in social reciprocity, nonverbal social behaviors, and establishment of social relationships. Restrictive and repetitive behaviors include stereotypic behavior or speech, excessive adherence to routines, and highly fixated interests.

ASD is diagnosed about three times more frequently in boys than in girls.
Intellectual disability was once thought to be a condition that typically accompanied ASD; however, current estimates are that 35% of individuals with ASD score above the IQ cutoff (i.e., around 70 depending on the test) for intellectual disability (Dykens & Lense, 2011).

the Cochrane Collaboration to host reviews of the literature about scientifically supported practices in medicine (http://www.cochrane.org).
The subsequent adoption of the evidence-based conceptual approach in the social sciences is exemplified in the work of the Campbell Collaboration (http://www.campbellcollaboration.org ) and currently the What Works Clearinghouse (http://ies.ed.gov/ncee/wwc )

Virginia Woolf, At Intersection Of Science And Art
August 02, 2008
http://www.npr.org/templates/story/story.php?storyId=93184407

They are all mind — jumbles of thoughts, memories, faces, objects, peeves, joys — all disconnected and incoherent. And yet, out of all that blabber there emerge very distinctly, real personalities.

How did that happen? “If the mind is so evanescent,” Lehrer writes, “how does the self arise?”