Imaging at a trillion frames per second | Ramesh Raskar
Jul 26, 2012

How to Take Pictures of Water Using Long Exposures
By Bill Fortney
http://www.nikonusa.com/en/Learn-And-Explore/Article/fvicbfzt/how-to-take-pictures-of-water-using-long-exposures.html

A very fast shutter speed would be 1/1000 second, and that speed would freeze most action in its tracks.
A slow shutter speed like 1/30 second would blur a person casually strolling by. Most cameras offer a wide range of shutter speeds, from as long as 30 seconds to as short as 1/8000 second.

https://forums.adobe.com/thread/1945527
To edit D810 Raw files in Elements 12 you’ll have to download the free Adobe DNG converter, convert all Raw files to DNG format then edit the DNGs in Elements 12

http://www.cnet.com/products/nikon-coolpix-p500/2
Shutter lag is low in both bright lighting and dim lighting, at 0.3 s and 0.6 second, respectively.

How Aperture Affects Depth of Field 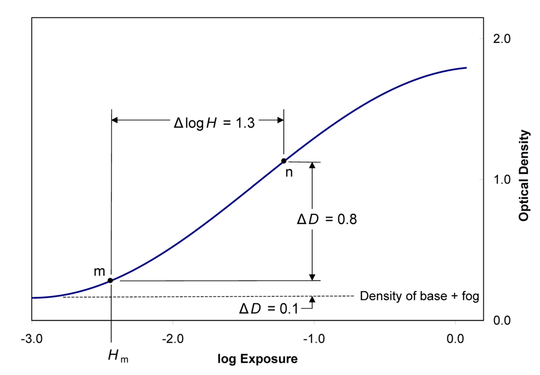 Determining film speed
Film speed is found from a plot of optical density vs. log of exposure for the film, known as the D–log H curve or Hurter–Driffield curve.

Digital cameras have far surpassed film in terms of sensitivity to light, with ISO equivalent speeds of up to 409,600, a number that is unfathomable in the realm of conventional film photography. Faster processors, as well as advances in software noise reduction techniques allow this type of processing to be executed the moment the photo is captured, allowing photographers to store images that have a higher level of refinement and would have been prohibitively time consuming to process with earlier generations of digital camera hardware.