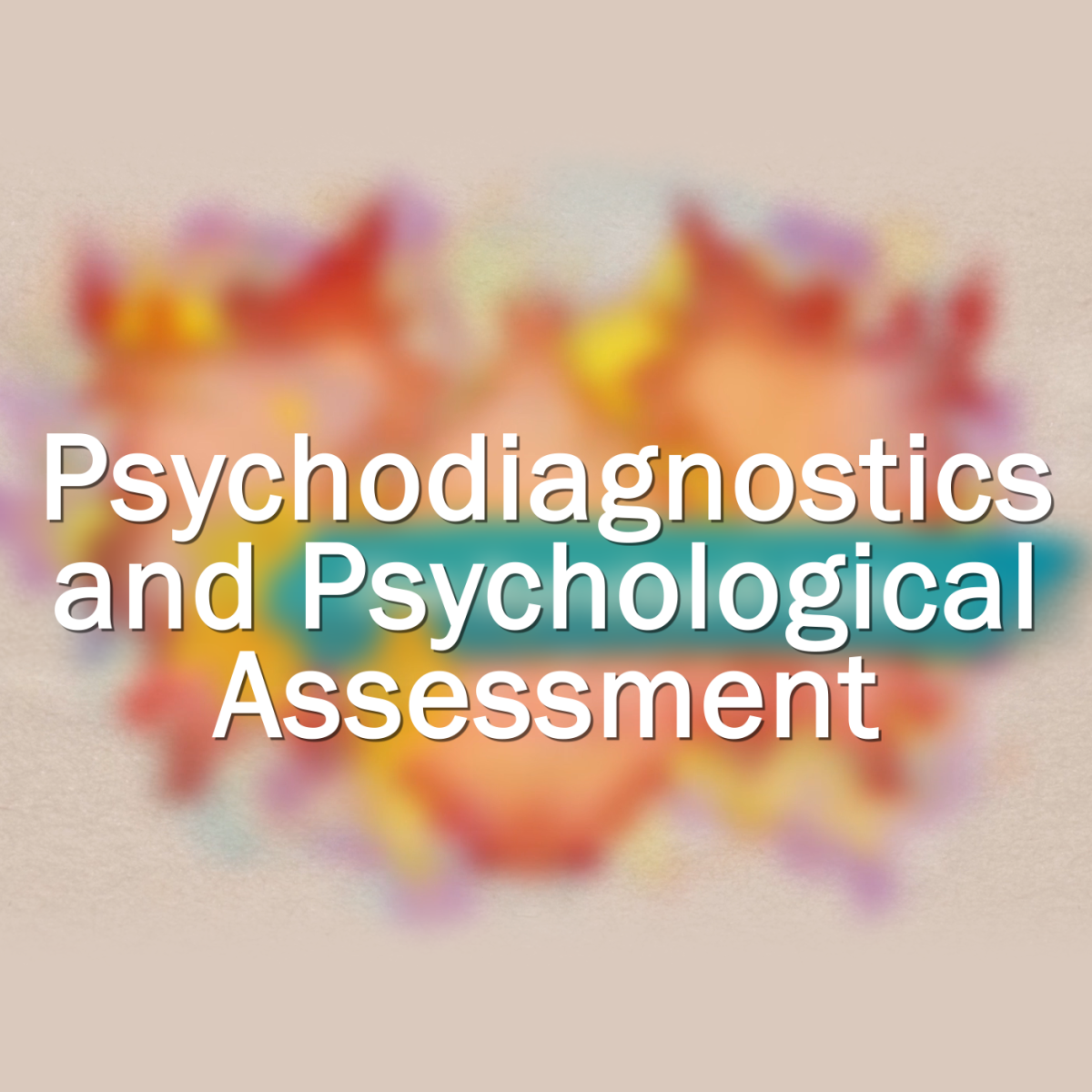 Advertisement
Who are you, really? The puzzle of personality
Brian Little
Jul 19, 2016

What makes you, you? Psychologists like to talk about our traits, or defined characteristics that make us who we are. But Brian Little is more interested in moments when we transcend those traits — sometimes because our culture demands it of us, and sometimes because we demand it of ourselves. Join Little as he dissects the surprising differences between introverts and extroverts and explains why your personality may be more malleable than you think.

Walter Mischel  had some basic assumptions about personality. The first was that people had different personalities, and that those personalities could be defined by certain traits, such as extroversion, conscientiousness, sociability.

personality researchers liked to argue about which traits were most important. But they never argued about the underlying premise of their field — that whatever traits you had were stable throughout your life and consistent across different situations.

he didn’t find much support for the idea that personality is stable. “I expected to find that the assumptions would be justified,” he says, “and then I started reading study after study that found that actually the data didn’t support it.”

Mischel ended up writing a book called Personality and Assessment in 1968 that challenged some of the most basic ideas we have about the role personality plays in our lives. He said that the idea that our personality traits are consistent is pretty much a mirage.

Mischel’s most famous experiment, called the marshmallow test, which he first conducted in 1960.

Can you really test someone for integrity?
Adrian Furnham. Professor of Psychology at University College London
August 11, 2015
http://fortune.com/2015/08/11/hiring-integrity-test

Personality Tests Are Popular, But Do They Capture The Real You?
June 25, 2016
Annie Murphy Paul. Journalist and author of The Cult of Personality Testing.
http://www.npr.org/sections/health-shots/2016/06/25/483108905/personality-tests-are-popular-but-do-they-capture-the-real-you

Personality testing is an industry the way astrology or dream analysis is an industry: slippery, often underground, hard to monitor or measure.