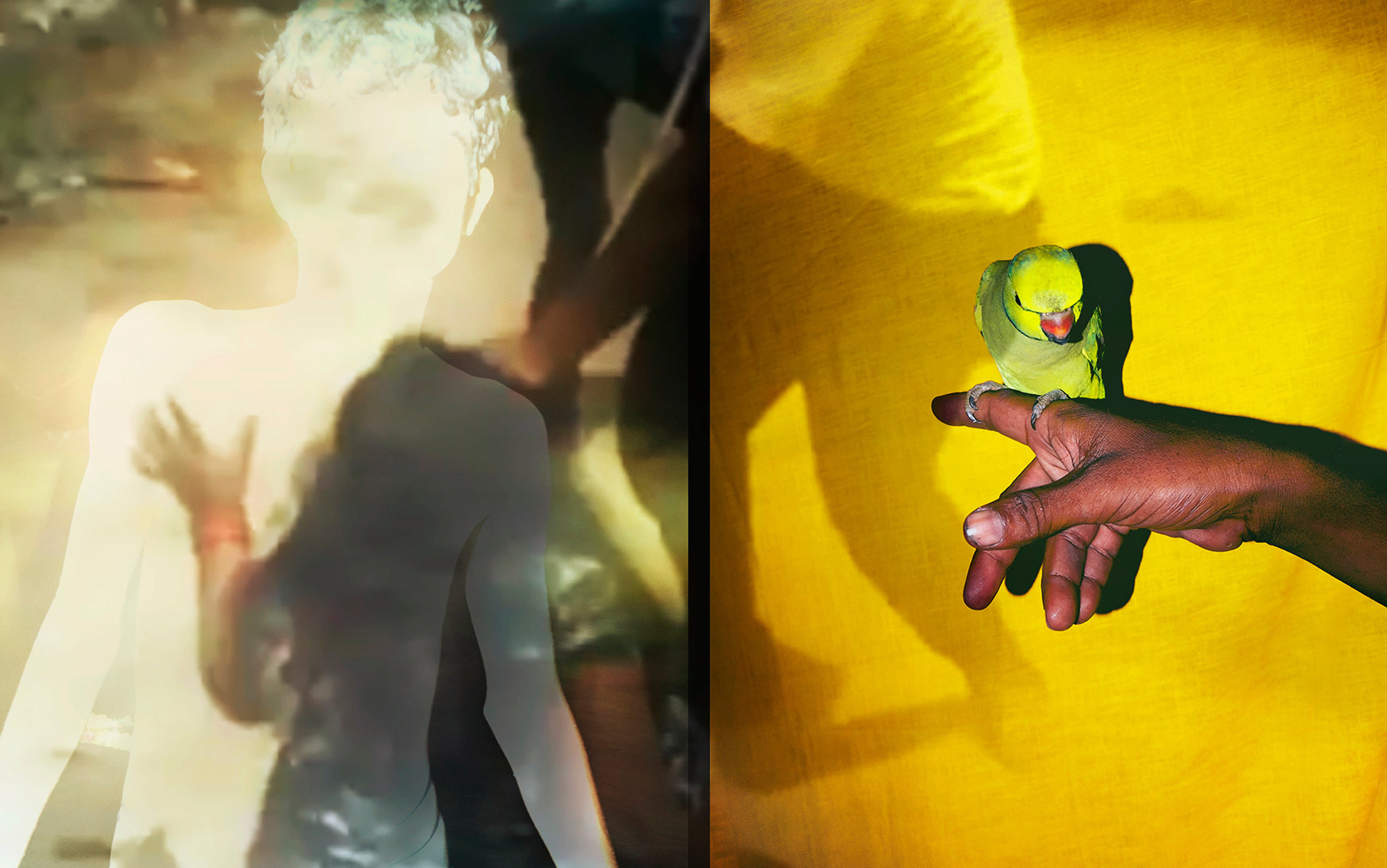 When the self slips
Individuals living with depersonalisation disorder bring vivid insight to the question of whether the self is an illusion
21 June, 2018
https://aeon.co/essays/what-can-depersonalisation-disorder-say-about-the-self

Theoretical models have suggested an association between the s own body and hippocampus-based episodic memory.
This link has been supported by clinical reports of long-term episodic memory impairments in psychiatric conditions with dissociative symptoms, in which individuals feel detached from themselves as if having an out-of-body experience.

Here, we introduce an experimental approach to examine the necessary role of perceiving the s own body for the successful episodic encoding of real-life events.
While participants were involved in a social interaction, an out-of-body illusion was elicited, in which the sense of bodily self was displaced from the real body to the other end of the testing room.
This condition was compared with a well-matched in-body illusion condition, in which the sense of bodily self was colocalized with the real body.
In separate recall ’ episodic memory of these events.

The results revealed an episodic recollection deficit for events encoded out-of-body compared with in-body.
Functional magnetic resonance imaging indicated that this impairment was specifically associated with activity changes in the posterior hippocampus.
Collectively, these findings show that efficient hippocampus-based episodic-memory encoding requires a first-person perspective of the natural spatial relationship between the body and the world.
Our observations have important implications for theoretical models of episodic memory, neurocognitive models of self, embodied cognition, and clinical research into memory deficits in psychiatric disorders.