How to do Parkour Retour A La Racine – Sébastien Foucan Freerunning 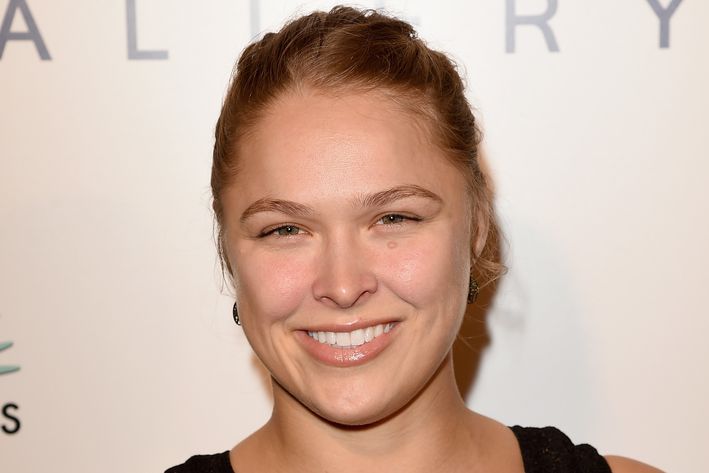 Everyone thinks [MMA is] a lot worse than it is, because you’ll get a little cut here or there and it’ll bleed, it’ll look bad, but it’s not nearly as bad as, say, boxing when someone’s taking 12 rounds of punishment to the head, or judo, where someone’s face-planting and they could break their neck or something like that.

Baseball’s Mike Matheny speaks with Fresh Air’s Dave Davies about his playing career, managing in the big leagues and the pressures of youth sports. Matheny is the author of The Matheny Manifesto.

I truly believe in the old saying that nobody cares what you have to say until they know that you care. And I’ve seen that work, and I’ve seen the opposite also, so that’s an atmosphere that we’ve tried to create on our staff. We’re not going to pull rank. We’re going to figure out how to make people better by serving them better. And that – yeah, that kind of sounds fuzzy, you know, and kind of warm, and it’s not anything except getting outside of yourself and your own intentions and your own ambitions and trying to make it about somebody else.

Skydiver, Pilot Survive Midair Collision
March 8th 2014
http://www.nbcnews.com/news/us-news/skydiver-pilot-survive-midair-collision-n48116
A plane became entangled in the strings of a skydiver’s parachute, sending both crashing into the ground near Tampa, Fla., with both the pilot and jumper hospitalized with minor injuries.

Octogenarian Eric Forsyth has been sailing the world for more than 50 years, at times on his own. Forsyth speaks with us about what it’s like to be alone at sea, why he loves to sail and about his current trip to Antarctica.

HOW TO CLEAN RUNNING SHOES
https://www.adidas.com/us/blog/342727-how-to-clean-running-shoes

Four villagers in north-east Kenya have chased down and captured two cheetahs which were killing their goats.

The men waited until the hottest part of the day before launching the chase over a distance of four miles (6.4km).
The cheetahs got so tired they could not run any more. The villagers captured them alive and handed them over to the Kenya Wildlife Service.

Cheetahs are the fastest-running animals on the planet and can reach speeds of at least 104km/h (64mph).

Ever noticed how certain sports stars share the same physical characteristics?
Rowers tend to be tall and heavy, gymnasts small and flexible and sprinters muscular and lean.

You don’t have to be built a certain way, but there’s no doubt that it can be a big advantage – especially at the highest level.

So what’s the ideal body shape for your chosen sport? We asked Dr Kevin Thompson, a physiologist at the English Institute of Sport to fill us in.

Pathologist Bennet Omalu found Mike Webster had a disease that would be called chronic traumatic enceph alopathy, or CTE.
The disease can cause the behavioral changes that afflicted Webster.
He was sure the CTE came from repeated pounding on the football field.

The league sent its findings to the medical journal Neurosurgery, says Fainaru-Wada.
“They publish in that journal repeatedly over the period of several years, papers that really minimize the dangers of concussions.
They talk about [how] there doesn’t appear to be any problem with players returning to play.
They even go so far as to suggest that professional football players do not suffer from repetitive hits to the head in football games.”

On reaching a scientific consensus linking football to brain injury

Fainaru: I do think there is a consensus now among neuroscientists. I think the real question now is, what is the prevalence, is it still relatively rare, or is this something that’s an epidemic, as some people have suggested?