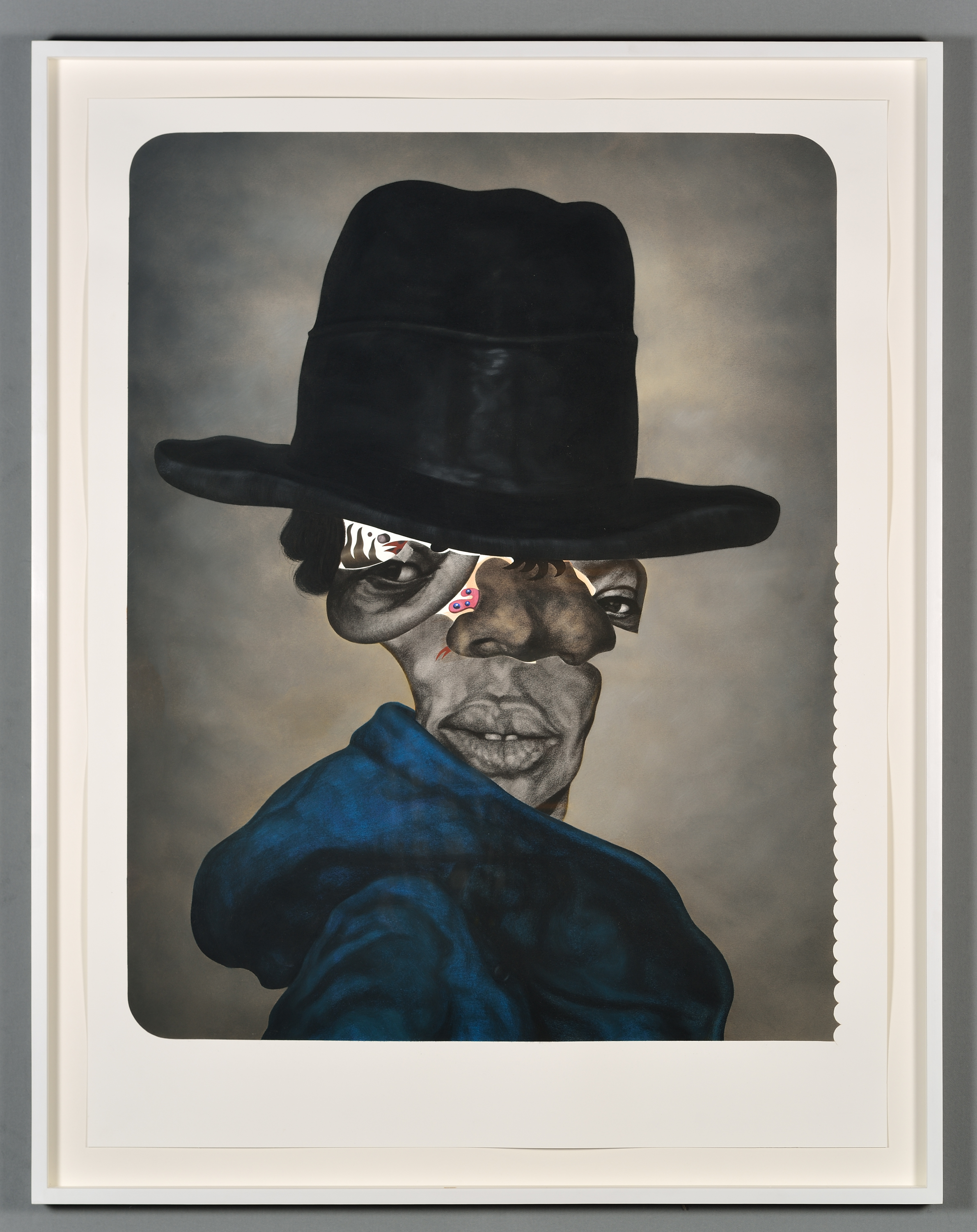 Was The Art Worth All The Pain?
TTBOOK. February 9, 2019
https://www.ttbook.org/interview/was-art-worth-all-pain

Finding the story inside the painting
TEDSalon London Spring 2012
https://www.ted.com/talks/tracy_chevalier_finding_the_story_inside_the_painting

Paint on a Speaker at 2500 fps
The Slow Mo Guys

Robert Indiana first emerged as a pop artist in the early 1960s, but he was quickly defined by his 1966 signature work, LOVE, shown behind Indiana in this 2013 photo.

In 1968, Manhattan’s Museum of Modern Art bought a painting called LOVE — and made artist Robert Indiana famous. It became a sculpture, a stamp, greeting cards.

And it obliterated the rest of Indiana’s career. The artist has been pretty much ignored by the art world for the past few decades. Not sneered at, he says – just ignored.

“I wasn’t aware that I was disrespected,” he says, in a raspy baritone. “I’ve only been neglected.”

“What are the minimum conditions under which a set of marks functions as an image?”

Development of AARON began in the C programming language then switched to Lisp in the early 1990s.

“You are telling people something about yourself when you hang it,” Moses says. “And therefore, I think that emotional investment gives you a certain tie to that work that you don’t find in other objects that you buy.”

The hard part is assessing value in what is so fundamentally a subjective purchase.

Louise Sacco co-founded The Museum Of Bad Art (MOBA) in 1994. She is dedicated to MOBA’s mission: the collection, exhibition, and celebration of bad art. MOBA is based in Boston.

In this Gel video, Louise displays some of her favorite works and describes the thinking behind the museum and its relationship to the artists.