Text complexity is something all teachers struggle with when selecting reading for their class. They can look at lexile levels, but that doesn’t always represent that text complexity or deeper meaning of the text.

What does the Lexile® measure mean?https://cdn.lexile.com/m/uploads/downloadablepdfs/WhatDoestheLexileMeasureMean.pdf

There are two Lexile measures:
the Lexile reader measure and the Lexile text measure.

A Lexile measure is based on two strong predictors of how difficult a text is to comprehend:
word frequency and sentence length.
Many other factors affect the relationship between a reader and a book, including its content, the age and interests of the reader, and the design of the actual book. 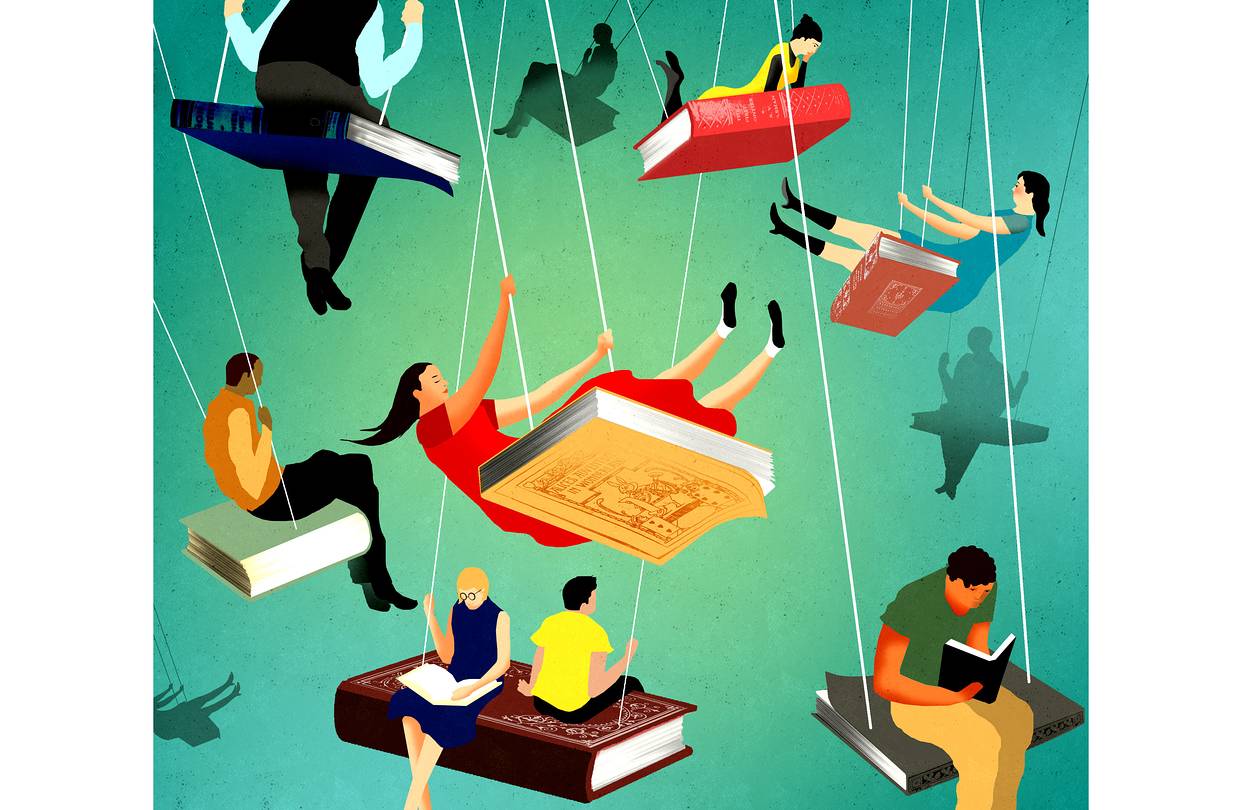 Ideas > The Saturday Essay
The Need to Read
Reading books remains one of the best ways to engage with the world, become a better person and understand life’s questions, big and small
By Will Schwalbe
Nov. 25, 2016
https://www.wsj.com/articles/the-need-to-read-1480083086

Continuous Learning
The 5-Hour Rule Used by Bill Gates, Jack Ma and Elon Musk
The most successful people on the planet are also the people likeliest to devote an hour a day to reading and learning.
https://www.entrepreneur.com/article/317602

The 3 E’s of Literacy: Strategies to Nurture A Love of Reading
By Abbie Kopf
February 14, 2014
https://www.edutopia.org/blog/3es-nurturing-love-reading-abbie-kopf
cited by:
March 2020
https://tl-cdn.pbseducation.org/courses/syllabi/rdla235-syllabus.pdf 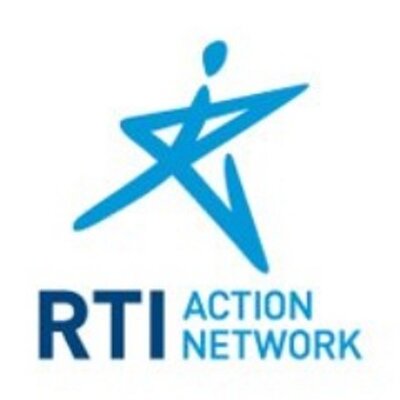 “Many assume that because young people are fluent in social media they are equally savvy about what they find there,” the researchers wrote. “Our work shows the opposite.”

Most students could identify the traditional ad, but more than 80 percent of them believed that the “sponsored content” article was a real news story.

…young people tended to credulously accept information as presented even without supporting evidence or citations.

How to Read a Wordless Book
June 2016
by Valerie Garfield
http://www.tipsonlifeandlove.com/book-mom/how-to-read-a-wordless-book

This study describes an experiment in which young children read a passage and manipulate plastic figures so that they can portray the actions and relationships in the passage. By manipulating the figures, the children get a structured, embodied experience with a clear goal (portray the action in the text). After some practice doing this, the children were asked to simply imagine manipulating the figures. This is a request to engage in simulation in their heads. As a posttest, the children read a final passage without any prompting.

My parents have explained to me that apparently I was … a little bit lazy.
I felt that if I learned how to read, that in fact they would stop reading to me … I think what they finally did to get me to read was, they sat me down on the couch and explained that if I would learn how to read, I could read any time I wanted to read. And that was persuasive.

Parents who read to their children nurture more than literary skills
The American Academy of Pediatrics
Published online June 24, 2014
http://aapnews.aappublications.org/content/early/2014/06/24/aapnews.20140624-2

parents who spend time reading to their children create nurturing relationships, which is important for a child’s cognitive, language and social-emotional development.

The American Academy of Pediatrics is recommending that parents begin reading to their children early, even to newborns. Professor Susan Neuman, an expert on early literacy development, explains.

board books – B-O-A-R-D – are a wonderful strategy to help their little hands learn to turn a page.
Secondly, we know that young children’s vision is not well-formed, so the colors need to be very distinct.
And finally, there needs to be very little on a page. In other words, it should be an object or one picture. But too much busyness on a page is really very distracting for a child.

As a result, children in poorer families lag behind in language processing as early as 18 months of age, a study published last year in Developmental Science found.

To try to shrink that gap, the pediatricians are working with Reach Out and Read, a nonprofit organization that provides books for doctors to give to low-income families, as well as Too Small to Fail, a project of the Clinton Foundation.

Americans are reading differently than they used to: more e-books, more audio books and young people choosing not to read at all.

ZICKUHR: … something that we’ve seen throughout our research that print is still really the foundation of Americans’ reading habits.

ZICKUHR: About 3 in 10 adults read an e-book last year.
But really when it comes down to it, most people read in print as well. Very few people read – just about 4 to 5 percent of readers read only e-books and not print.

But a lot of times these devices are not just an e-reader. They’re also a tablet. So they get distracted by the apps and all of the other things that go along with it. And reading sometimes takes a backseat. I know in my library, I specifically bought devices that were just for books because I didn’t want them to have that distraction.

a new Nielsen book report, Elissa, that shows that between 2011 and 2013, the number of U.S. teenagers who say they don’t read for fun has gone up to 41 percent