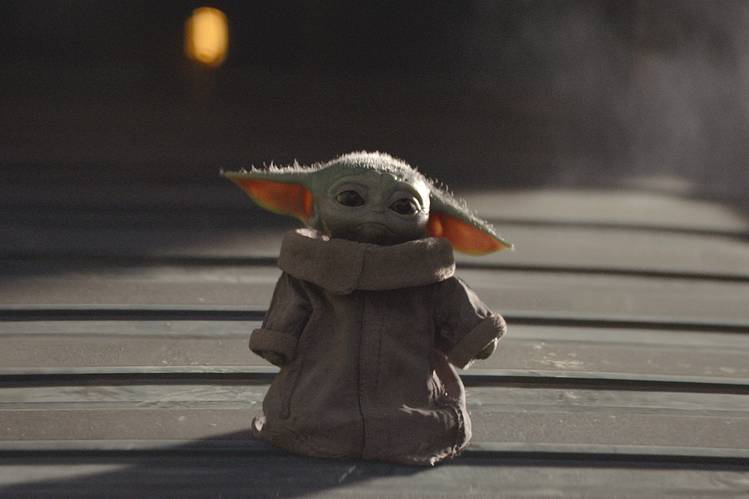 Humans Evolved to Love Baby Yoda
All kinds of babies are good at enticing grown-ups to care for them—including aliens from Star Wars
By Alison Gopnik
Jan. 16, 2020
https://www.wsj.com/articles/humans-evolved-to-love-baby-yoda-11579197975

“Love doesn’t just sit there, like a stone;
it has to be made, like bread;
remade all the time, made new.”
Ursula LeGuin

hat’s the strongest force in the universe?

Some people will say gravity. But that would be wrong. Gravity, physicists say, is intrinsically puny and gets its overwhelming oomph only from the fact that everything, even energy, contributes to it. Which isn’t much consolation, admittedly, when you drop, say, your trusty college edition of the complete annotated works of William Shakespeare on your foot.

An astronomer quoted in this newspaper a few years back said that jealousy was the strongest force in the universe.

I’d like to convince you, at the possible cost of my reputation as a cold-eyed observer of cosmic affairs, that it is …

Joel Cohen, a population biologist at Rockefeller University, wrote in an essay in the online journal Public Library of Science Biology that entirely new realms of mathematics would be needed to cope with the complexity of the living world, but I think he’s being optimistic.

More than 20 years ago, the psychologist Arthur Aron succeeded in making two strangers fall in love in his laboratory. Last summer, I applied his technique in my own life, which is how I found myself standing on a bridge at midnight, staring into a man’s eyes for exactly four minutes.

Let me explain. Earlier in the evening, that man had said: “I suspect, given a few commonalities, you could fall in love with anyone. If so, how do you choose someone?”

He was a university acquaintance I occasionally ran into at the climbing gym and had thought, “What if?” I had gotten a glimpse into his days on Instagram. But this was the first time we had hung out one-on-one.

The Experimental Generation of Interpersonal Closeness: A Procedure and Some Preliminary Findings
Pers Soc Psychol Bull April 1997   vol. 23  no. 4  363-377
http://psp.sagepub.com/content/23/4/363.short
Arthur Aron
A practical methodology is presented for creating closeness in an experimental context.
Whether or not an individual is in a relationship, particular pairings of individuals in the relationship, and circumstances of relationship development become manipulated variables. Over a 45-min period subject pairs carry out self-disclosure and relationship-building tasks that gradually escalate in intensity.

Rocker Ian McLagan has been singing and playing keyboards for almost half a century. He’s played with Rod Stewart, Bob Dylan, The Rolling Stones and The Faces. In 2012 he was inducted into the Rock and Roll Hall of Fame. But it hasn’t always been an easy road.

“Well there, was a time when I gave up music,” McLagan says. “But actually what I had given up was drugs and the people I was playing with. They weren’t making me happy.”

McLagan credits his late wife Kim, whom he married in 1978 and was with until her death in 2006, with helping him find his way back to music. His latest album, United States, includes a tribute to her called “Love Letter.”

“I have all the love letters I sent her on the road that I had completely forgotten about — just postcards from different places around the world. She kept them all,” McLagan says.

Urban Dictionary: “I Like You For Who You Are”
http://www.urbandictionary.com/define.php?term=I+like+you+for+who+you+are

Joshua Littman, a 12-year-old boy with Asperger’s syndrome, interviews his mother, Sarah. Joshua’s unique questions and Sarah’s loving, unguarded answers reveal a beautiful relationship that reminds us of the best—and the most challenging—parts of being a parent.

Someday has to be today
anti-bullying speech
http://www.youtube.com/watch?v=yDBjMW35wX8

Hit Me With Your Best Shot
This American Life. September 15, 2006
http://www.thisamericanlife.org/radio-archives/episode/317/unconditional-love?act=2 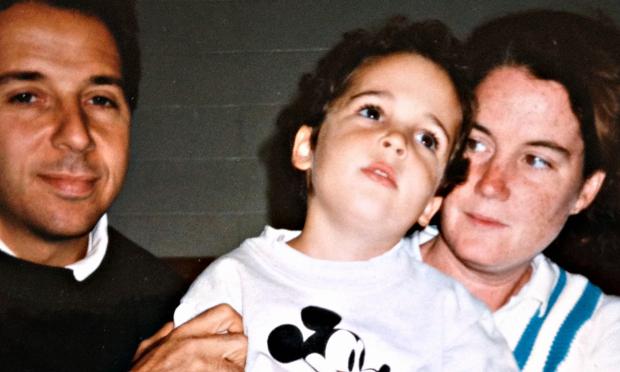