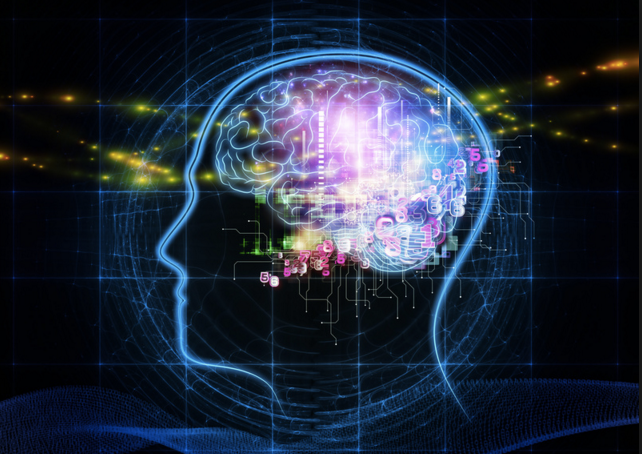 Science Says This Is The Best Way To Learn And Remember New Things
Jul 8, 2016
by Barbara Oakley, Learning How to Learn. Coursera
https://www.forbes.com/sites/quora/2016/07/08/science-says-this-is-the-best-way-to-learn-and-remember-new-things

“chunking” is the mother of all learning—or at least the fairy godmother. Chunking is what happens when you know something so well, like a song, or a scientific formula, or a verb conjugation, or a dance routine, that it is basically a snap to call it to mind and do it or use it. 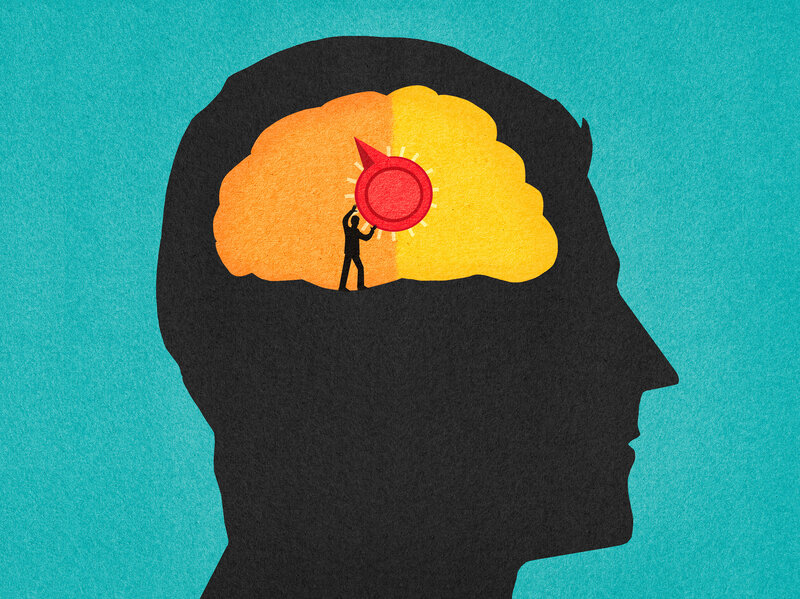 journalistic version:
Heat Making You Lethargic? Research Shows It Can Slow Your Brain, Too
July 16, 2018
https://www.npr.org/sections/health-shots/2018/07/16/628521596/heat-making-you-lethargic-research-shows-it-can-slow-your-brain-too

the test of a first-rate intelligence is the ability to hold two opposed ideas in the mind at the same time, and still retain the ability to function

Nicholas Carr writes about technology and culture. He is the author of the acclaimed new book The Glass Cage: Automation and Us (2014), which examines the personal and social consequences of our ever growing dependency on computers. His previous work, The Shallows: What the Internet Is Doing to Our Brains (2011), was a Pulitzer Prize finalist and a New York Times bestseller

Andrew Keen is an Internet entrepreneur and the author of three books: The Internet Is Not the Answer (2015), Digital Vertigo: How Today’s Social Revolution Is Dividing, Diminishing and Disorienting Us (2012), and Cult of the Amateur: How The Internet Is Killing Our Culture (2007)

Genevieve Bell is an Intel fellow and vice president of the Corporate Strategy Office at Intel Corp. She leads a team of social scientists, interaction designers, human factors engineers and computer scientists focused on people’s needs and desires to help shape new Intel products and technologies.

David Weinberger is a senior researcher at the Berkman Center for Internet & Society at Harvard, where he previously served as co-director of the Library Innovation Lab and led its Interoperability Initiative.

[p 31]
book called “The Filter Bubble,” the reality is that we’re talking to fewer and fewer people.
But if anything, we’re talking less now than we were before the  invention of the internet.

[p 34]
the dream was that we’d use the Internet to challenge ourselves.
In fact, what most people do is they go out and find stuff that confirms their existing biases, and that makes those biases even stronger.

[p 36]
using their thumbs instead of their brains.
And almost –it’s like a pacifier for young children.

[p 41]
Deep intelligence isn’t about getting precise answers to well-defined questions.
It’s being able to know, what are the big questions you should ask?
How do you fit this information together to form conceptual knowledge, to get big-picture knowledge?  And if you spend all your time Googling and grabbing information, you might think you’re smart.
In fact, there was a very interesting study that came out just a couple of months ago that–that showed that people tend to think they’re smarter because they’re Googling all the time, and they confuse what’s on Google with what’s in their own brains.

[p 42]
And the interviewer said, “So I assume that as the –as Google search engine has gotten smarter, people’s questions have also gotten smarter.”  And Amit Singhal laughed and said, “No, it’s exactly the opposite.  People get lazier and lazier.”  And this shows how we become dependent on the technology to do our thinking for us.  And as a result, we get lazy, we fall victim to what scientists call automation complacency.  You just simply think, let the machine do it for us.  So even the formation of questions, we seem to be getting worse and worse as the searching gets better and better.

in the Phaedrus Socrates makes a terrible mistake, doesn’t make a lot –a terrible mistake.  He’s wondering about the smart tech of his time, which was writing things down. It was literacy.  And he said, “This is terrible because our memory will fail.  We’ll get much worse at remembering things.”  And he was absolutely right about that, because if anybody here would like to stand up and recite “The Illiad” by heart, please do so and show me wrong.  But generally, our memory has gotten much smaller than it–than it was.  So he was right about that, but he was wrong about the effect of literacy.  The

[p 50]
Nicholas Carr:
There was a fascinating study done in the Netherlands, a series of experiments, where people were given increasingly smart software to do difficult tasks.  And what the researchers found is that as the software got smarter, the people got dumber.  They got lazier.  They began to become reliant on the software itself.  They weren’t practicing their own talents.  And we can see this as well in all of those examples I talked about.  David mentioned, well, aren’t pilots –shouldn’t pilots have the smartest technology possible?  Actually, if you look at airline safety research, and if you look at the recent proclamations from the FAA, they’re saying that over automation is actually making pilots less capable.

related:
Amit Singhal: The more accurate the machine gets …
https://franzcalvo.wordpress.com/2014/07/02/why-we-must-continue-to-be-curious

To survive, we humans need to be able to do a handful of things: breathe, of course. And drink and eat. Those are obvious.

We’re going to focus now on a less obvious — but no less vital — human function: learning. Because new research out today in the journal Science sheds light on the very building blocks of learning.

Imagine an 11-month-old sitting in a high chair opposite a small stage where you might expect, say, a puppet show. Except this is a lab at Johns Hopkins University. Instead of a puppeteer, a researcher is rolling a red and blue striped ball down a ramp, toward a little wall at the bottom.

Even babies seem to know the ball can’t go through that wall, though not necessarily because they learned it. It’s what some scientists call core knowledge — something, they say, we’re born with.

“Some pieces of knowledge are so fundamental in guiding regular, everyday interactions with the environment, navigating through space, reaching out and picking up an object, avoiding an oncoming object — those things are so fundamental to survival that they’re really selected for by evolution,” says Lisa Feigenson, a professor of psychological and brain sciences at Hopkins and one of the researchers behind this study.

Defy Impossible. Steve Ilardi is a clinical researcher with a passionate interest in improving treatment for mental illness. Steve is also the author of “The Depression Cure: The Six-Step Program to Beat Depression Without Drugs.”

Together with his research team, he has developed a novel program for clinical depression based on the premise that humans were not designed for modern life.

This treatment program – Therapeutic Lifestyle Change – has proven to be highly promising in preliminary trials, and has already been adopted by clinicians in over a dozen countries.

Steve also does statistical analysis for the NBA (most recently with the Phoenix Suns).

Why fasting bolsters brain power
Mark Mattson at TEDxJohnsHopkinsUniversity
https://www.youtube.com/watch?v=4UkZAwKoCP8
Mar 18, 2014
Mark Mattson is the current Chief of the Laboratory of Neurosciences at the National Institute on Aging.
He is also a professor of Neuroscience at The Johns Hopkins University. Mattson is one of the foremost researchers in the area of cellular and molecular mechanisms underlying neurodegenerative disorders such as Alzheimer’s Disease, Parkinson’s Disease, and amyotrophic lateral sclerosis.